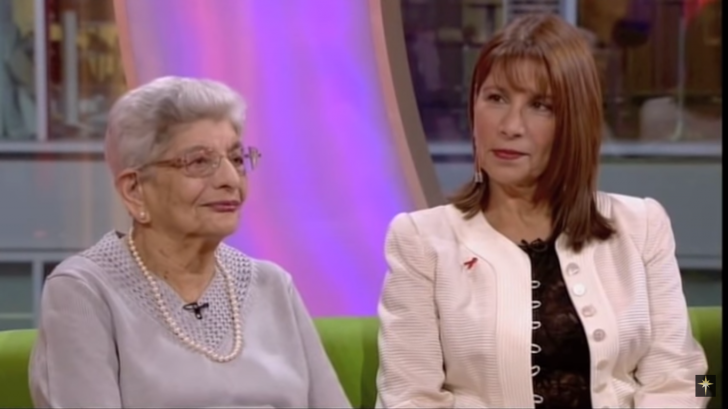 To millions of fans, Freddie was a flamboyant British rock star, and they thought he was very English….

But his background and identity were more complex than what we already knew. Many have started to learn more about his past life, cultural heritage, and personal life in a more detailed version and this is all thanks to the huge success of his Biopic Film starred by Rami Malek the, Bohemian Rhapsody.

Mercury, of course, despite being very private, was naturally very proud of his roots. His real name was Farrokh Bulsara, and he was originally from Zanzibar and moved to England later in life.

He was born on September 5, 1946, in Stone Town Sultanate of Zanzibar, which is now known as Tanzania.

His parents were Bomi and Jer Bulsara and were from Gujarat region in British India, a province of Bombay back then.

His family belonged to the Parsis of Gujarat, a descendant of Persian Culture, which practices the religion of Zoroastrian.

He has a younger sister named Kashmira.

He spent most his childhood in India, where he went to school as well by the age of eight British boarding school called St. Peter’s School. In there, he started to have an interest in music and started to form his band when he was twelve calling it “The Hectics.”

look at his lashes? . . follow @legendary.freddie for more pictures . . #queen#farrokhbulsara#freddiemercury#freddie#rogertaylor#roger#brainmay#brian#johndeacon#john#bohemianrhapsody#music#90s#80s#70s#rock#rockmusic#queenteam#lovequeen#queenforever#mercury#may#taylor#deacon#music#queenband#bohemianrhapsody#fan#retro

“He was quite happy and saw it as an adventure as some of our friends’ children had gone there.

“Right from the start, Freddie was musical. He had it on his mind all the time.

“He could play any tune. He could hear something and play it straight away.”

He moved to England during the 1964 Zanzibar Revolution, he witnessed such tragic death during the revolution as there were thousands of Indians and Arabs killed.

When he and his family reached England, they settled in Middlesex, England, where Freddie took Art and Graphic Design at Ealing Art College in West London.

And it all started in London where he would go on to meet his future Queen band members and life-long friend Mary Austin.