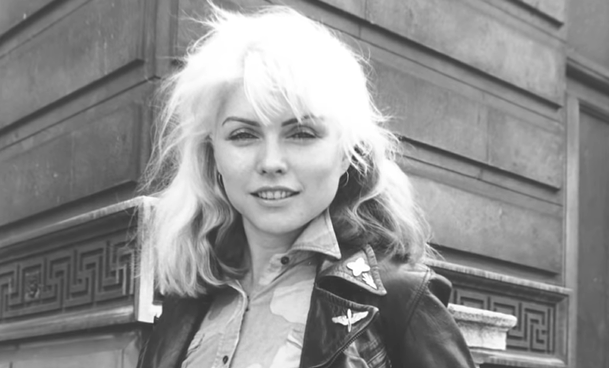 Before Madonna, Lady Gaga, or Gwen Stefani, another platinum blonde became a singer and admired fashion icon. Debbie Harry led a rock band, Blondie, when it was rare for a woman, and with her eclectic style, she inspired many others to follow her on the path of popular music.

More than forty years have passed since she burst onto the music scene, but even today there are notes on internet sites that teach young girls how to copy the singer’s looks. Debbie Harry is an artist who made a work of art out of her image. Blondie is a legendary band because their music was groundbreaking in the late 1970s, as well as what the singer made of her personal aesthetic.

She assures that his image was not something planned: “It was how I felt. I wanted to incorporate things that I really liked when I was growing up. I really liked the images of the motorcycle gangs of the 50s, the mods of the 60s, all the things that had a very strong visual aspect ”.

Knowing her story, it seems that the singer, born in Miami and raised by adoptive parents, had always been clear about how she wanted to see herself and remained true to her tastes and intuitions.

Find out in the video below what’s