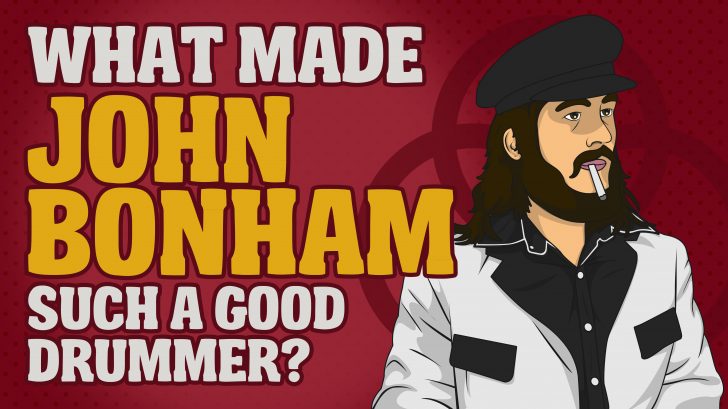 The Hammer Of The Gods!

Every single member of Led Zeppelin are definitely geniuses, talented, and incredible musicians! Every single one of them are undisputed GREATEST OF ALL TIME!

Bonzo had the thunk, power and precision. Every drum notes of his are perfectly placed all together within the groove of their songs. That’s what made him such an epic drummer. People have been listening to Led Zeppelin all this time and they still don’t have any clue why John Bonham is considered one the best drummer of all time. They are just somehow far too caught up on the guy’s image. But they aren’t wrong about that one thing as he is absolutely one of the best. He’ll definitely put a smile on your face. They essentially changed the way people think about music. –John Bonham was a tragic loss to Led Zeppelin…

Well, of course, everything is subjective. You cannot just simply put someone into a title of being the ‘BEST’. Everyone has its own personal opinion about everything…Anyone can choose for themselves who is the best or not.

But what made Bonzo such a Good (BEAST) Drummer? In this video, everything about John Bonham’s drumming was illustrated bits by bits. You will agree on everything in this video and be educated at the same time.