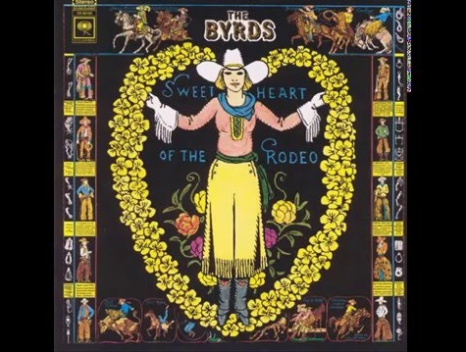 The Byrds created a record that was fresh and original from start to finish during their time. They were indeed rejuvenated musically.

The tempo, either faster or slower performances were indeed impressive. Sweetheart of the radio changed many lives, and it was an album that many would listen to help them get through bad times, and each song was pure happiness and joy it brings.

The album also paved the way for what would have been country rock or southern rock music and inspired many bands such as The Allman Brothers and the Eagles. 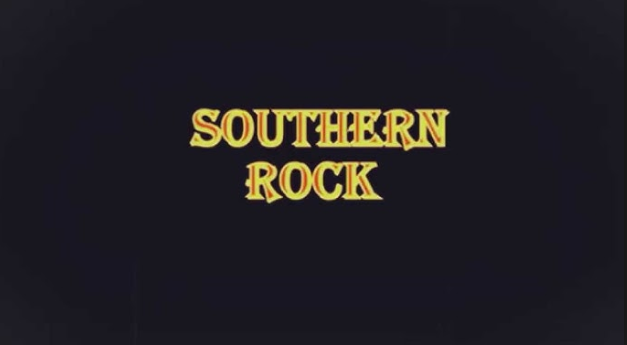 The album was a combination of rock and roll and country, and it was one of its kind or the first. Eagles followed this sound and Allman Brothers and Lynyrd Skynyrd adapted it with their music — hence all Southern Rock music adapted it.

“Sweetheart of the Rodeo” created a whole new genre and would come down as one of the most important albums ever recorded in the history of music.