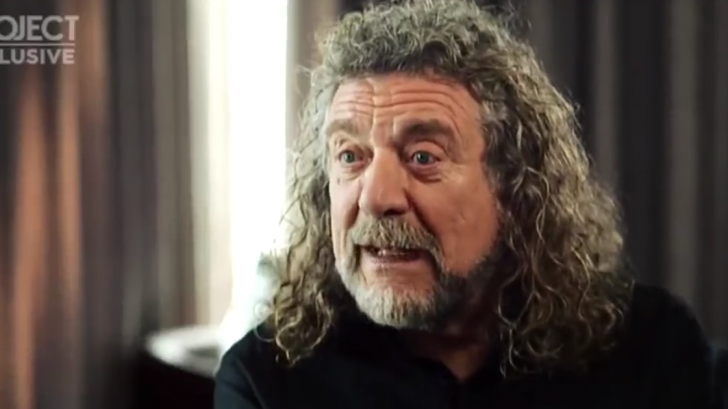 The young up-and-coming rock band from Detroit, Michigan Greta Van Fleet has been up on every rock music fan’s radar lately because their music sounds wildly familiar ― they sound exactly like Led Zeppelin! It’s a pretty obvious connection. Once the young band strikes a chord and sings a note, it definitely reminds people of the legendary rock band.

The young frontman Josh Kiszka, 21 also emulates the vocal stylings of Robert Plant, and Mr. Plant has something to say about it. Plant reveals his admiration for the young rock group and even admits that “They are Led Zeppelin I”. Asked about Kiszka, Plant says,

“Is that the guy from Detroit? He’s pretty good. There’s a job somewhere for him.”

He also proceeded to describe Kiszka as a “beautiful little singer”.

Plant has yet to meet the band and his vocal-mini me.