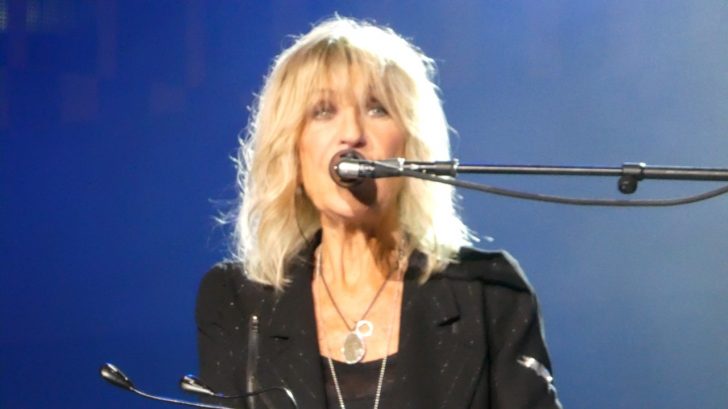 Similar to other blues bands that came out of England in the 1960s was Chicken Shack. They frequently played cover songs, their lineup was always changing, and they even succeeded in landing a gig as the house band at the Star Club in Hamburg, over ten years after The Beatles made a big mark in that capacity.

Released in 1968, the group’s debut album, 40 Blue Fingers, Freshly Packed and Ready to Serve, reached number 12 on the UK Albums Chart. The album featured McVie’s first original compositions, such as “When the Train Comes Back” and “You Ain’t No Good.” A sequel, 1969’s O.K. Ken? peaked at number nine on the charts. McVie once more had a handful of writing credits, but Chicken Shack wouldn’t become a big single without a cover.

Instead of referencing conventional blues, McVie chose to cover Etta James, a pioneer of soul and R&B. James was boisterous and brassy, not afraid to yell or holler to give the correct amount of passion, and his vocal style was different from that of the other vocalist. Although McVie was quieter and more controlled than James, she could still extract the same amount of passion from a song.

McVie’s first top 20 success came from the cover of “I’d Rather Go Blind” by Chicken Shack, which peaked at number 14. After marrying Fleetwood Mac bassist John McVie, McVie quit Chicken Shack not long after the song peaked on the UK Singles Chart. Christine attempted to launch a solo career in the beginning, releasing the single Christine Perfect in 1970, but it failed to find success. Peter Green abruptly quit the Mac shortly after, and McVie was brought on first to replace in before becoming a full-time member by the time of the 1971 Future Games.