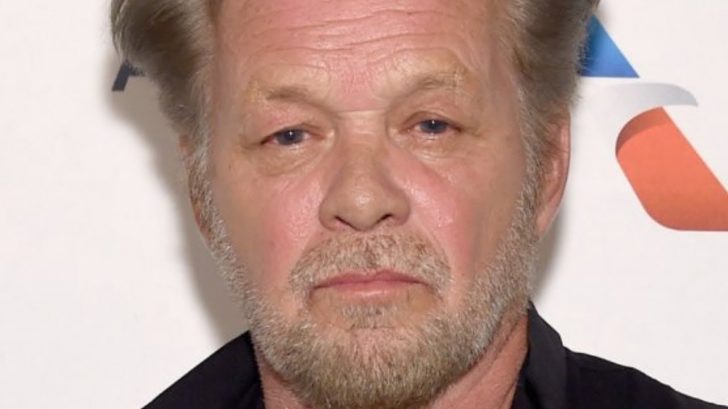 John Cougar, later known as John Mellencamp one of the most established artists of the 80s, was generally linked to rock and folk-rock from his country, USA, where he was born on October 7, 1951, in the town of Seymour in Indiana. His talent is not only limited to that of a singer and musician, but he is also a composer, painter, and actor.

The reason for the change of artistic name in order to use his real surname, which is of German origin, had to do with the interests of his label, because according to them it was a difficult surname for the market and that he would not be able to sell under that name, and the truth was that with his first albums he did not sell.

Like John Cougar, despite the difficulties with his first recordings, he managed to put out in 1982 an album that became his most successful production to date, American Fool, a record that contained two great hits: “Hurts So Good” and “Jack and Diane.”

“Hurts So Good” did not get to the first place but it was several weeks in number 2 of the hot 100 of the Billboard magazine and also it made him win a Grammy award for Best Male Vocal Performance, while “Jack and Diane” did. occupy the first place for four weeks, being his greatest musical success and most outstanding song to date.