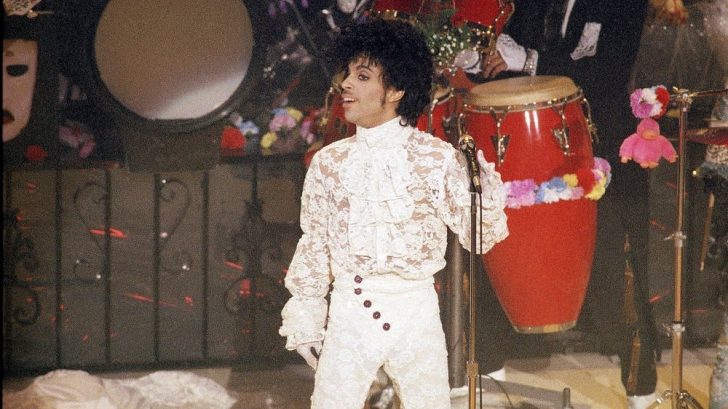 Prince Rogers Nelson, better known as “Prince” or “The Artist” during the 1980s, managed to keep up with the greats of music and surpass them on different occasions in terms of creative freedom and versatility. He was one of the most influential musicians in the industry. An R&B icon, the artist also showed an eccentric but simple stance on and off the stage when compared to his peers.

Of humble origins and always sincere, in 1985 he told Rolling Stone that he would sometimes stay on Plymouth Avenue in Minneapolis to smell McDonald’s food; however, over time he made the decision to become a vegetarian and follow a strict diet; he even joined the People for the Ethnical Treatment of Animals (PETA) as an inveterate animal rights advocate.

In 2009, Prince gave an interview to SPIN to commemorate the 25th anniversary of the release of Purple Rain. At the time, he and the vehicle’s reporter went to lunch together at a modest restaurant.

While the journalist ordered a grilled cheese sandwich, Prince chose to combine spaghetti with orange juice. The reporter recalls how the combination was “one of the musician’s favorite meals”.

He even mentioned that he loved eating spinach with olive oil, fresh garlic and pepper; as well as cream of broccoli with sherry and pasta. As for pasta, spaghetti was his favorite and he combined it with orange juice, beyond any convention.