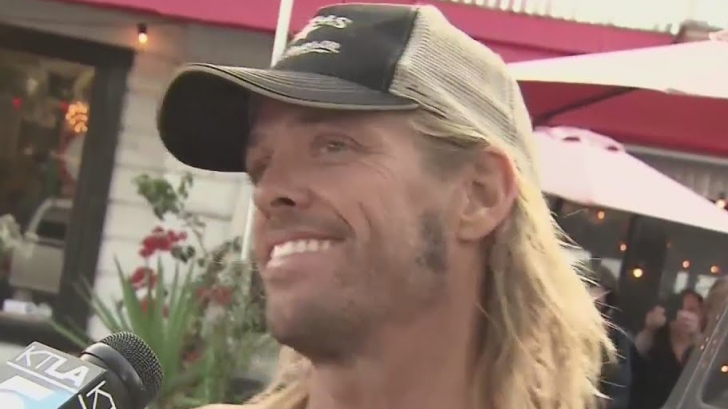 Puns are a staple of rock and roll. Beginning with the first notes of music, musicians have been playing unpleasant pranks. When the Foo Fighters attempted to pull a practical joke on the Red Hot Chili Peppers, they learned the hard way.

Throughout the late 1990s, the two rock behemoths found themselves on tour together. As the concerts progressed, the pranks between the two groups became more elaborate as they attempted to entertain themselves in strange and amazing ways throughout the run of the dates. Except for the last night, which Foo Fighters drummer Taylor Hawkins subsequently described as their “worst,” the tour was a tremendous success, but it couldn’t have concluded under worse circumstances.

“We were opening up for the Chilli Peppers,” Hawkins told Radio X’s Gordon Smart about the worst gig of his life in 2019.“This is back in the ’90s, late 90s, maybe 2000. And we decided since it was the last show, first of all, we dropped a thousand golf balls on their heads, and then pasta like all over the band,” he added.

“They were fine with that,” the Foo Fighters man surprisingly said in regards to the reaction from the Chili’s. “It’s when the pasta landed on them,” he laughed. “They were good sports about it. [Red Hot Chili Peppers drummer] Chad [Smith] is still one of my best friends.”

Even though the concert was a fiasco, the Foo’s earned the Chili Peppers’ admiration for having the guts to execute the risky prank in the first place. It is a turn-up for the records for a supporting act to prank the headlining act.

“I was like, ‘Okay, cool.’ Then like 500 pounds of spaghetti! That was like snakes falling on you for a long time. It did not stop, it was all over the drums. They got me really good. I barely finished the end of the song, then I run off and tackle Dave.”

Even before the practical joke was played out, The Foo Fighters had to deal with the fallout from their actions because karma is a dish that is best served cold. More than anybody else, the Foo Fighters deserved to be booed off stage for their shenanigans. Their concert being cut short due to intoxication and a hostile audience booing them is a sweeter kind of retribution than the Chili’s could have imagined.