Prince emerged into the music scene when he was invited to record with 94 East, his cousin’s band. When he journeyed as a solo recording artist, he released his debut album “For You,” and since then, he composed, arranged, produced, and performed all instruments in most of his solo records.

In 1990, another new group would be assembled by him called Prince & The New Power Generation.

Prince passed away at his home in suburban Minneapolis in April 2016.

Whatever Happened To Prince’s Bandmates? 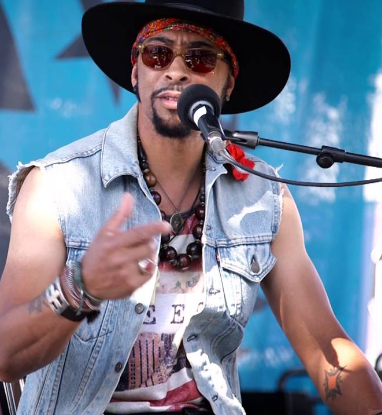 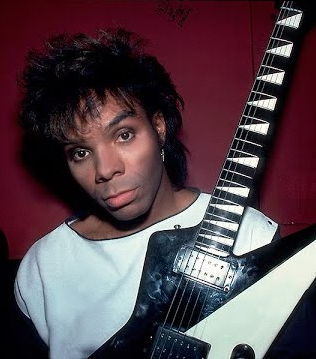 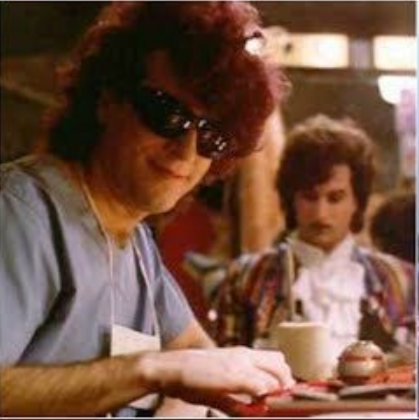 Fink is still active, performing with The Revolution, and will have a track that will be featured in the upcoming Netflix, Wine Country. 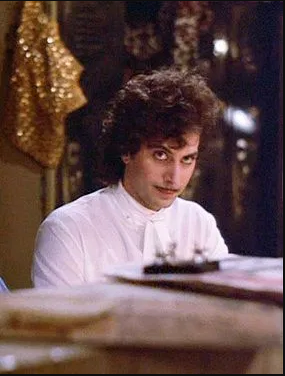 Bobby Z currently hosts a radio show every Sunday on 96.3 K-TWIN in Minneapolis. 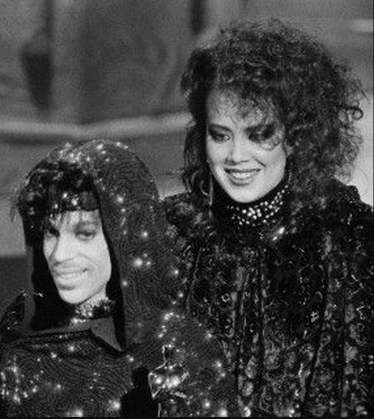 Coleman continues to work as film and television composers with Melvoin. She also self-released her first solo instrumental album titled, Collage in 2019. 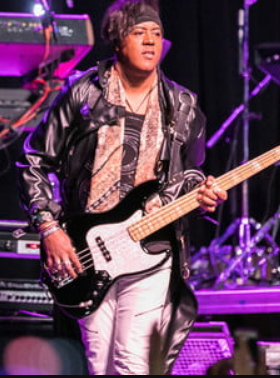 BrownMark is currently making music in his own studio; jamming, recording and performing with inspiring musicians. 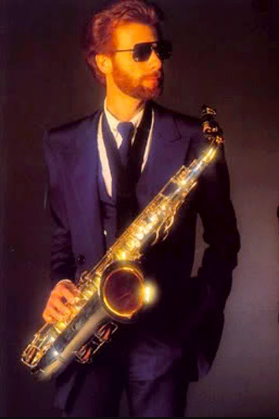 He reunited with his band called The Family in 2007 under the name Fdeluxe, and released their album, Gaslight, independently in 2012. 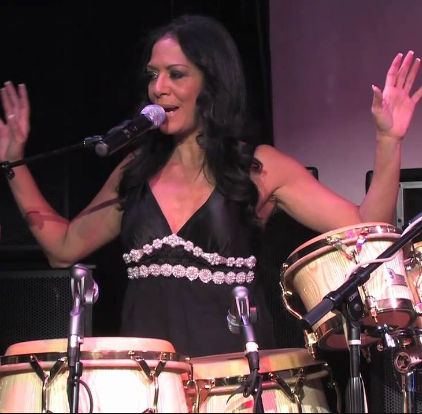 Sheila E. recently performed and served as music director for Let’s Go Crazy: The Grammy Salute to Prince concert at the Staples Center last January 28, 2020, and it was broadcast on CBS on April 21, 2020. 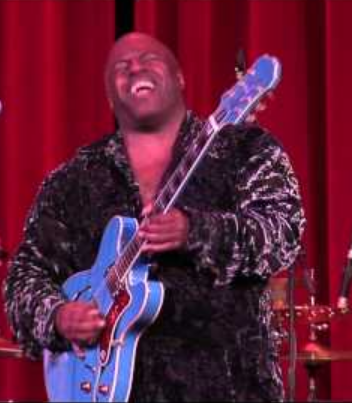 Sued Prince in 1998 claiming that Prince hadn’t shared royalties that were owed for songs they had co-written, he and Tony mo for Prince’s NPG Publishing. In the end, Mosely and Seacer settled for approximately $40,000 each. 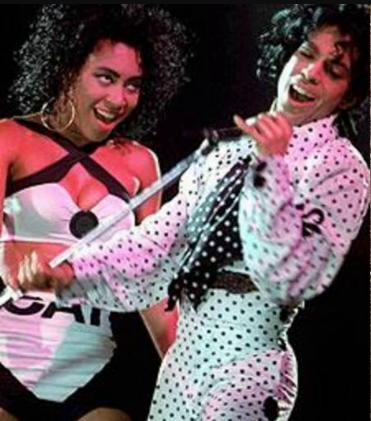 After her work with Prince, and in 1989, she released the EP Catwoman. Since then, it is reported that she has worked in London and Los Angeles, and recorded her own material.