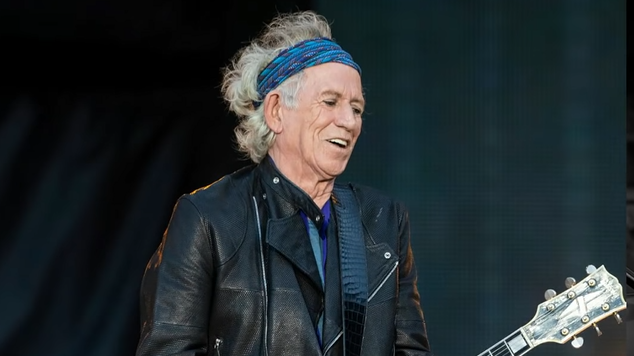 The name Keith Richard is synonymous with the excesses of rock and his autobiography details how he has spent his life ingesting massive amounts of drugs.

Sex, drugs, and rock and roll. An explosive cocktail that marked the daily life of the fourth best guitarist in the world. At 77, no one can explain, including himself, that Keith Richards is still at the foot of the canyon and more after the occasional dabble in death. Although it seems now is the time to put a stop to the “infamous” lifestyle, as he calls it, and move away from alcohol and tobacco. This was announced, two months after the memorable party that the Rolling Stones musician organized for his birthday and the 35th anniversary of his wedding with Patti Hansen back in 2018.

It was not the first time that the guitarist took distance with his endless list of vices. He had confessed that he had not tried drugs for a while because over time they have become “boring and lazy.”