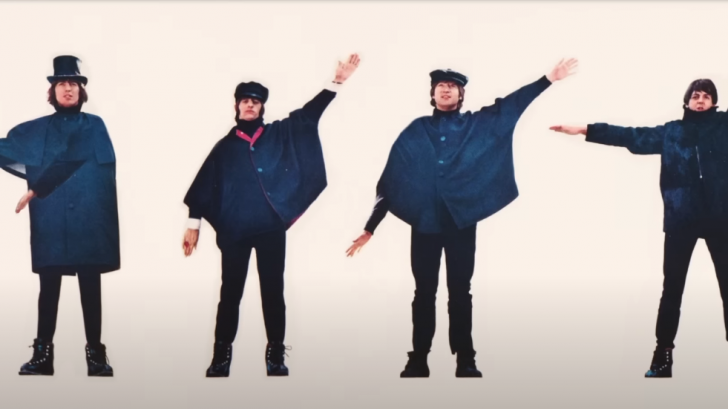 When the Beatles arrived in America, Parlophone/EMI had already put out two albums and a few singles in their home country of England. For a year, the group’s work had been continuously rejected by EMI’s U.S. label. However, Capitol eventually gave in and supported the Beatles’ most recent song, “I Want to Hold Your Hand,” as awareness of the band’s existence spread throughout America towards the end of 1963.

Because of this, Capitol found itself in the fortunate situation of having a large backlog of songs just when American Beatles fans were going crazy. Capitol, on the other hand, created new albums out of whatever it wanted, disregarding the Beatles’ aesthetic preferences, rather than releasing the same records as Parlophone. For starters, U.S. albums seldom had more than 12 tracks (perhaps owing to concern over “groove-cramming,” which results in fidelity loss), while all of the U.K. LPs typically have 14 songs.

By the middle of 1965, it appeared that Capitol’s market-flooding was beginning to slow down. The record industry combined the final six tracks from Beatles for Sale with two songs from Help! to create Beatles VI. as a beginning. (whose release in the UK would take a few more months) and a B-side from the Help! Additionally, Larry Willams’ renditions of “Bad Boy” and “Dizzy Miss Lizzie,” which were made expressly for the American market, were featured on Beatles VI. didn’t know “Bad Boy” until a Christmas album was released in 1966.

Capitol acquired the music for the Beatles’ second film, unlike A Hard Day’s Night. However, they utilized a similar strategy, compiling the five pieces from the instrumental score as well as the seven songs that were used in the movie.

Collectors prefer the U.S. version due to the 20-second instrumental with sitar undertones in the James Bond manner that follows before the album’s title tune.

Keep going for the video below to get an in-depth explanation of which version of “Help!” is better.