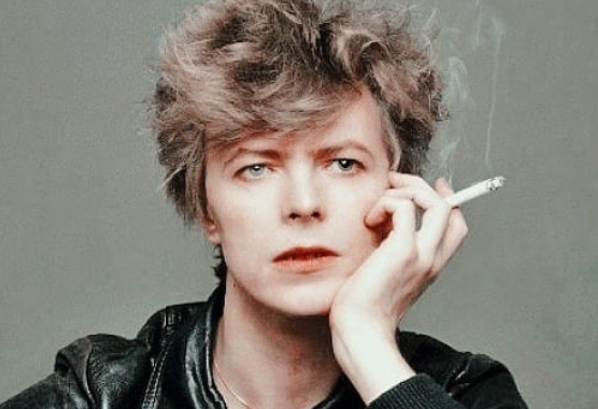 The Most Powerful Essayists

Well, obviously he was a singer, musician, writer, artist, and actor. But these things were his works to keep him going, David Bowie was something more.

David Bowie was flamboyant, tall, good looking, charming, charismatic, and talented — he was the only artist who was capable of reaching out and connecting with people who were lonely, disenchanted, oppressed, depressed, lost, and broken. He was their representative and championed them as if as they were the only ones who kept him going to his journey.

Are you feeling stuck in negative thought patterns? Remember to be gentle and kind to yourself. You deserve all the love you give others ?❤️ #davidbowie

From the first time appearing on TV promoting his long hair, through to dressing like a woman while touring in the states — he continued marketing gay rights until he was happily married and through dropping new antics in music.

The man was something — he managed to survive heavy drugs, cigarette and alcohol intake (it was an ultimate death but still he survived it), he was almost unpopular, but he endured it. He was as well hated for his gender but he took it all well.

He was the biggest glam rocker during those time, but he killed what he achieved to pursue something more — to reinvent himself playing blues. He made a great rock album in Station to Station and he also played a bigger role with the New Romantic movement, grunge, jazz and drum, and bass.

Sadly, following his heart attack in 2004, he went on to retire as a painter — then cancer spreads, but it didn’t stop him from making his impending death into a concept album.

So, what was David Bowie?

For some, he was an ICON, a SINGER, or just a POP STAR. But for most of us, he was one of THE GREATEST ROCK GODS EVER.