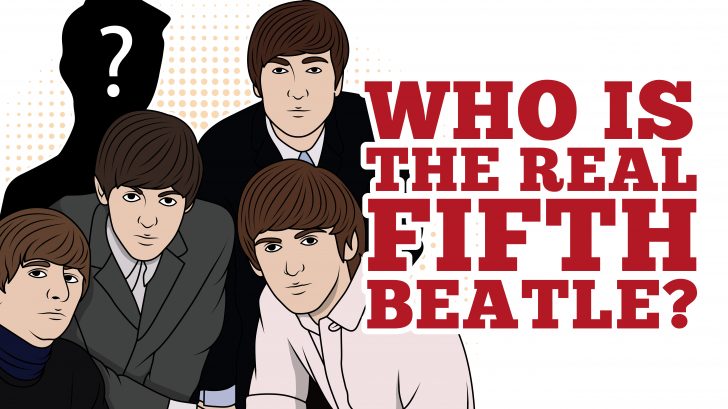 Behind The Beatles Musical Catalogue

Over the course of their career, The Beatles became evolutionary as much as any other band ever has. And it was because of George Martin, the fifth Beatle, who went through most of the evolving career with the Beatles.

Since in the peak of their career during 1963, George Martin oversees The Beatles’ top then singles included “Want to Hold Your Hand,” “She Loves You,” “I Feel Fine,” “A Hard Day’s Night,” and “Can’t Buy Me, Love.” All were great songs, were some of their best, well-written, catchy, and well-produced; and IT WAS ALL THANKS TO HIM.

And as far as this goes, Martin gave The Beatles everything he god, from treating them like his own, letting them use the studio as their instrument, “The Abbey Road Studio.”

Martin deserved most of the credit for recognizing and appreciating that The Beatles were no ordinary group and that they were capable of such mind-blowing musical prowess. He worked his ass off with the group instead of just treating them like what we call a “TYPICAL” producer treat their talents. Thanks to him The Beatles were able to perform and record their own materials in the studio, unline “The Wrecking Crew.”

Martin was not only a pro but a genius as well, in a sense that only music fans can appreciate. He contributed a lot to our favorite fab four, the gritty sounds, psychedelic sounds, dry, and wet sounds; it was all because of HIM. And that folks, is already music to my ear, the way he managed the Beatles.

It’s impossible to predict how the Beatles would have sounded like without Martin. All those so much quality on Beatles’ music that is very recognizable are because of HIM and hardly anyone notices.

He’s the only one, “George Martin,” who deserves the title “FIFTH BEATLE.”