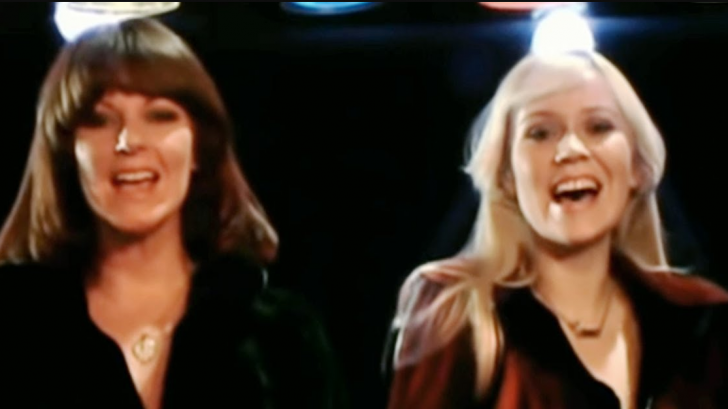 ABBA’s “Dancing Queen” is one of the most well-known anthems in the world. It’s tough not to hum along when you hear “Dancing queen, young and sweet, only seventeen,” whether you’re at a party, in the supermarket, or singing whike you comb. “Dancing Queen” effectively conveys the thrill of falling in love on the dance floor, with a brilliant keyboard-driven arrangement and stretched, enticing lyrics.

“We knew immediately it was going to be massive,” said ABBA singer Agnetha Fältskog. Anni-Frid Lyngstad fell into tears the first time Ulvaeus and Andersson performed “Dancing Queen” for the rest of the group. “And that was before me and Agnetha had even sung on it!” she said. “I knew it was absolutely the best song ABBA had ever done.”

On August 15, 1976, “Dancing Queen” was released as a single in Sweden. The single was an instant hit once it was released to the entire globe a few days later, precisely as the band had anticipated. In 15 countries, such as the United States, the song hit the charts. “Dancing Queen” was the only ABBA song to reach No. 1 in the United States, out of 14 that cracked the Top 40.

Although Swedish Europop was not extremely mainstream, “Dancing Queen” had a significant resemblance to one of the era’s most music styles: disco. The song’s joyous content connected with many American listeners, particularly since it is about dancing at a disco.