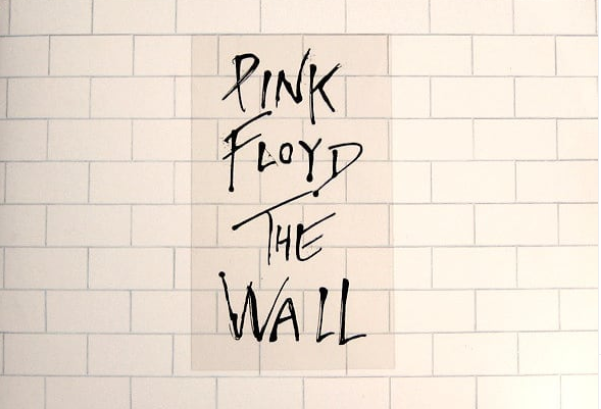 Who Are These Critics Anyway?

Well, the critics are the so-called alternative press of the day, and being one of them is Rolling Stone Magazine. These ‘critics’ were rarely existing back in the day when Pink Floyd released a new record. A Saucerful of Secrets is one of the most criticized records of Pink Floyd, and Ummagumma as well.

The Wall, on the other hand, was the last critically acclaimed album of Pink Floyd since Animals and there were a few things happened in the late 70s that turned Pink Floyd entirely different.

The band was in the brink of breaking up after the Animals, and the only thing they managed to do together was The Wall because they were having financial issues — if not resolved, it would have been Roger Waters’ solo record.

Roger Waters took over the band and fired Rich Wright. The man was a genius, and this no question, but at the same time was arrogant and ignorant that almost led the band to split up. Waters have always believed that without him Pink Floyd would have never existed.

Critics shied away from the albums came after Animals because of the band lineup changes – and not only that – the group went from hero to zero, lacking open and honest artistic collaboration when it comes to writing the materials. Many critics saw these things and had compared the later albums from the earlier works, and they don’t match entirely. It’s definitely to argue with that – because as we know, Pink Floyd’s greatness was Dark Side of the Moon, Wish You Were Here, or Animals, and possible some could argue The Wall is included.