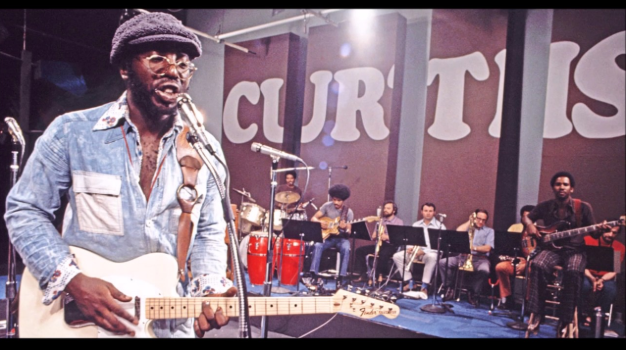 Two Is Better Than One

The two-time Rock And Roll Hall Of Famer (1991 and 1999) Curtis Mayfield who died in 1999 at age 57, was one of the pioneers who crossed boundaries being a member of soul vocal group the Impressions throughout the ’60s before starting a venture in his solo career.

Curtis Mayfield is an integral part of the formation of rock n’ roll because of his innovative attitude. Due to being important in the history of music, Bruce Springsteen paid his tribute creating an album just for him.
Some of his best songs are listed below:

(Don’t Worry) If There’s a Hell Below, We’re All Gonna Go

Curtis Mayfield was indeed a man of his own, he owned his arts and didn’t let people tell him what to do. He was a man who spoke for many and didn’t care what other people think about his messages through his music.