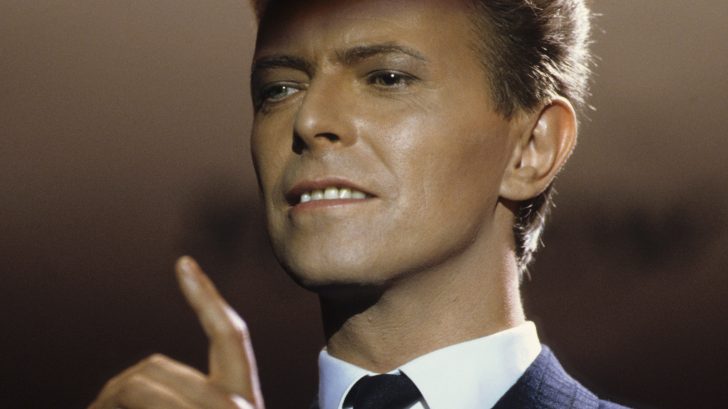 David Bowie, one of the greatest performers of all time, has a substantial mythos around his work and life. He was born in Brixton in 1947 and had a string of creative disappointments before the release of the immortal tune “Space Oddity” in 1969 offered him his first taste of success.

Following the release of such a fantastic piece, Bowie began to improve his work, releasing the records The Man Who Sold the World and Hunky Dory in the early phases of the 1970s, which saw him extend his artistic direction beyond the elementary levels.

Everything came together in The Rise and Fall of Ziggy Stardust and the Spiders from Mars, which was published in 1972. Following the record, David Bowie released a boundary-pushing glam rock masterpiece that made his presence known. He would become more and more powerful over the course of the next 10 years, reiterating his position as one of the most important artists of all time and of his generation.

In the years that followed Ziggy Stardust, he put out albums like Aladdin Sane and Diamond Dogs. Toward the end of the decade, he put out the groundbreaking Berlin Trilogy under the guise of his sophisticated character The Thin White Duke, demonstrating to everyone that he wasn’t going anywhere and that perhaps the best was yet to come.

In the 1980s, Bowie continued his artistic journey, expanding his body of work even further and beginning to dabble with a wider spectrum of genres on albums like Let’s Dance and Scary Monsters (and Super Creeps). He was rightfully acclaimed as one of the biggest innovators in music at the start of the new century and had influenced everything from industrial to disco.

Bowie drew inspiration from every genre imaginable, but one in particular—country music—was one he openly despised and never used in his work. It seems that even for Bowie, the distant reaches of southern American culture couldn’t connect with his childhood. Bowie stated that he has always loathed the genre in an interview with Terri Gross on NPR.