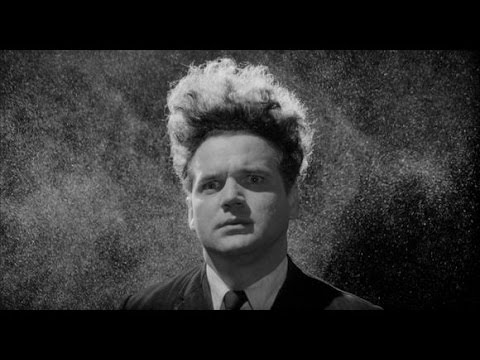 Because the twentieth century saw fast technical and sociological growth, the auditory environment shifted every 10 years or so. Perhaps this is why we spend a lot of time debating which era had the finest music: each had such a distinctiveness. At least, that’s how it appears from where we are right now.

David Lynch spoke with Playboy Magazine in 1984, just before the premiere of his Dune adaptation, about his love of Elvis Presley, Chuck Berry, and Roy Orbison. “The ’50s are just about it for me. I like the Beatles, but once they came in, everything changed in an OK way. I prefer the pre-Beatles era, even back to the ’20s. From the ’20s up to 1958, or maybe 1963, are my favourite years. Anything that happens in there I would find moods that I would just totally love.”

Lynch, on the other hand, was less thrilled about the 1970s: “The ’70s, to me, were about the worst!” he continued. “There can be things in the ’80s that I love—high-tech things, new wave things which echo the ’50s. But the’ 70s—it just seems to be totally like leather and hair. There’s nothing there. The ’50s is ‘closer to the original idea’ of what rock and roll is. So, there’s power in that original idea.”

Lynch strikes as an artistic purist, a kind of a ‘the Beatles were not the greatest band who ever existed’ sort of purist.  “I like early Elvis Presley, Jerry Lee Lewis, Fats Domino,” he continued. “I like all these, like, girl groups: the Ronnettes, the Chiffons and the Marvelettes. I like ‘Mr. Postman’ and Little Richard’s ‘Bebopaloobop’.”