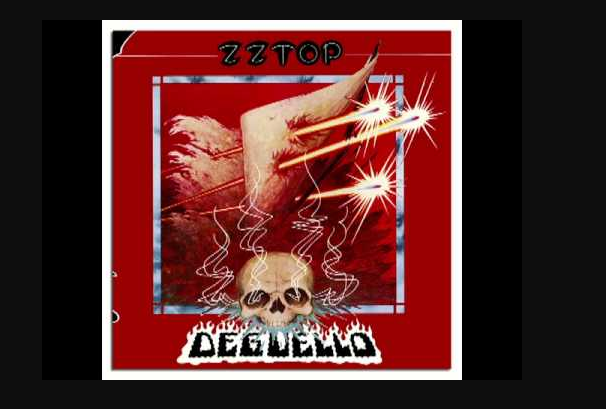 The Album That Got Us Hooked!

Deguello is the album that made us pay more attention to ZZ Top. Yes, we all know how amazing Tres Hombres was, but Deguello was more of a consistent one.

Most of ZZ Top fans will be familiar with the popular “I Thank You”, “I’m Bad, I’m Nationwide”, and “Cheap Sunglasses,” and indeed, these are all great ZZ Top songs.

ZZ Top is the tightest band from Texas, and Billy Gibbons is, of course, a beast behind the guitar and deserves more recognition in terms of his skills. It’s with this album that they began to develop their personality as a group, and it’s surprising because we all know how good they were. And despite it taking a more commercial turn than their previous releases, it still managed to retain their distinctive blues-rock and even improved.

It’s one of ZZ’s best albums and it’s definitely recommended.