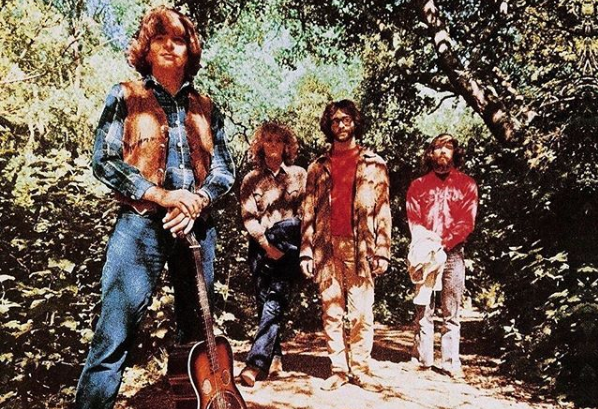 When Creedence announced their breakup on October 16, 1972, they managed to release Mardi Gras in April same year. Incredibly, it made on the number 12 spot in US charts despite being heavily criticized.

According to John Fogerty’s autobiography:

Most of his band members were caught up living the life of a rock star and had no time to deal with businesses which led them to not able to get a proper contract. Stu Cook had a business degree but it didn’t work, so Fogerty had to deal with the responsibility of signing some very unfair contracts with Saul Zaentz, the owner of Fantasy Records — and some of their agreements were only verbal which never concluded. 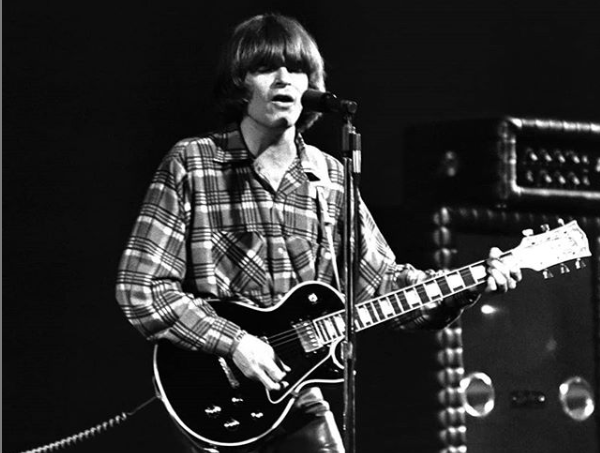 The outcome of that contract was Saul was getting richer and John ended up being locked up into a recording contract for many years.

In 1972, their contract with Saul Zaentz ended in which also ended their short but wonderful career.