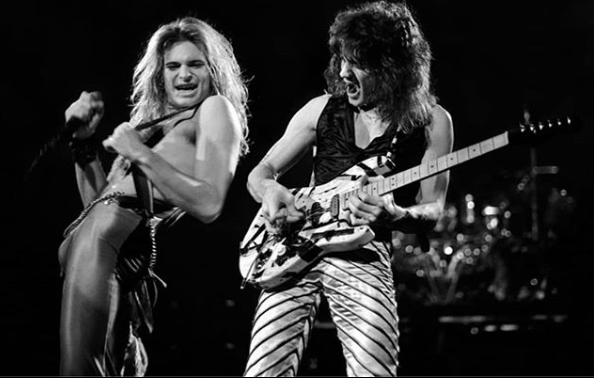 One Hell Of A Guitar Player!

No one ever has the same level as Eddie Van Halen which make him a true rock legend.

When Eruption got released, Warner Bros Executives heard it, and they can’t even figure out what instrument Eddie was using. Eddie Van Halen used different guitar techniques on the song and each of these techniques had been used previously by others, but one amusing fact about Eddie is that he put it all together in just one song – the two-handed tapping, dive bombs, squeals and making his instrument seem to talk. 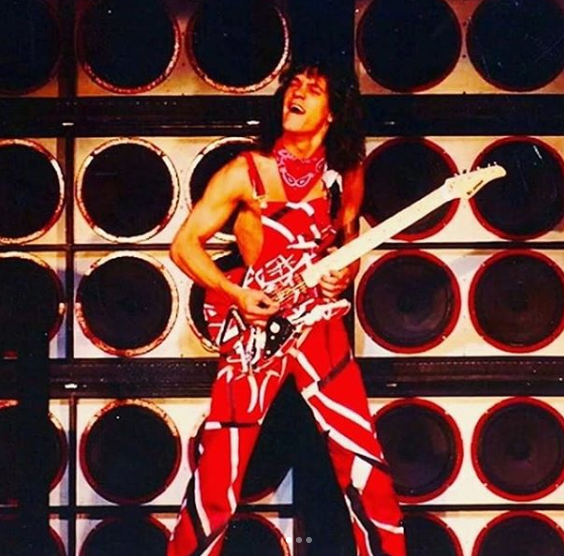 He also made his own first generation of EVH guitars — and in a conversation between Les Paul and Eddie, Les Paul has this to say, that there were only three people on the planet who really knew how to make an electric guitar:

One last note: There has never been (and never will be) a guitar player quite like Eddie Van Halen.