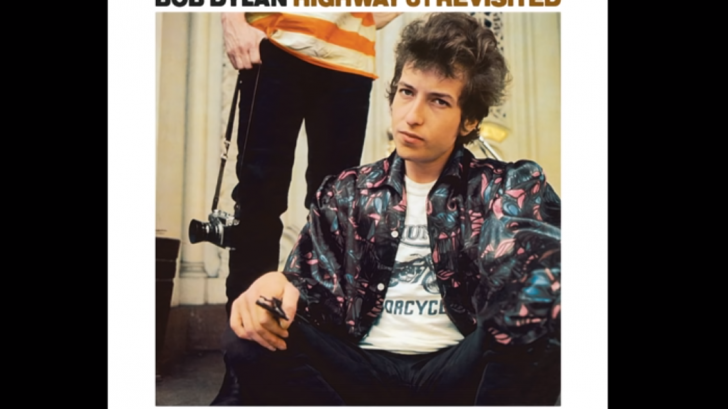 Dylan Was A Genius!

There are, of course, several albums of his that can be considered as best. But Highway 61 Revisited is indeed a stunning album.

The album was indeed very well appreciated during its release in 1965: it hit #3 in the U.S. and #4 in the UK, while the song “Like a Rolling Stone” topped out at #2 on the Billboard charts.

Bob Dylan innovated with this masterpiece, and it was something virtually unheard before during 1965.

The album was dubbed as the “electric Dylan controversy.” It was the first time where Bob Dylan had written music that features all rock and blues tracks.

During its release, most of his folk-rock fans felt betrayed because Dylan had gone electric, and they thought he was selling out. When he played some of the songs from this record, he was frequently booed onstage. And once, a fan yelled: “Judas!“, which made him reply: “I don’t believe you, you’re a liar,” and asked his band to “play it fucking loud.”

“Highway 61 Revisited” was indeed controversial but was one of the most innovative things Dylan did for music.