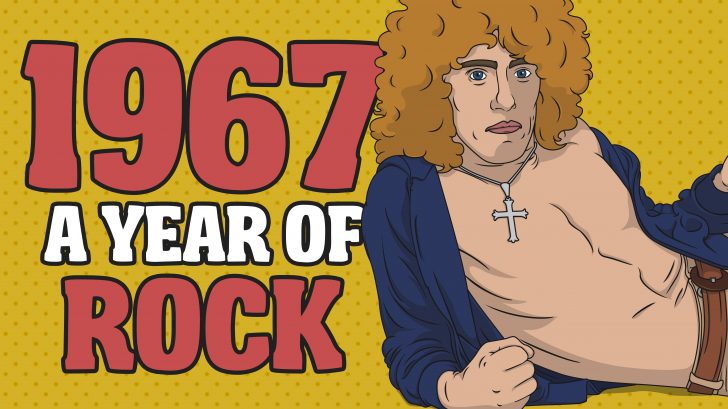 Allow Me To Educate You A Little Bit About Our Rock N’ Roll History…..

It’s been half a century since the greatest year in music has emerged. It was something special, and it was a “HISTORY” in the making.

The year 1967 was an important one for “Classic Rock,” and was commonly known for its “Summer of Love” in San Francisco. It saw major releases from the Beatles, the Doors, Jimi Hendrix, and the Moody Blues and many more! 1967 was the year of most influential bands and artist all came into being, and released their most groundbreaking record album, and some of them were a debut.

1967 was a worldwide cultural change, authority questioning, personal freedom, and psychedelic exploration. The year 1967 has lived on untiringly throughout the decades — hence, “Classic Rock” was born, and they don’t call it that for nothing.

Hope you enjoyed it! — Check out and listen to the top songs of “1967” on the playlist below!