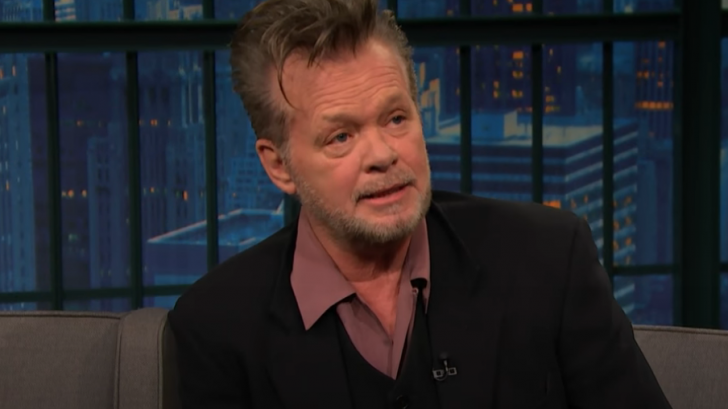 Although John Mellencamp (John Cougar) is a friend and admirer of Bob Dylan, at one point he had to tell the famous singer-songwriter to stop calling him on the phone in the middle of the night.

Mellencamp has remembered it in a recent interview with Billboard:

“Bob Dylan used to call me up in the middle of the night and read his lyrics to me that he was working on for new records,” Mellencamp recalled. “And I finally told him, ‘Bob, would you quit calling me, because I’m not gonna say anything. I’m not a good sounding board because I like everything you do. I’m happy to hear this stuff, but I’m not that great of a sounding board.’”

The Rock & Roll Hall of Famer’s career has merit. From being a novice singer managed by Mainman to becoming one of the most important songwriters in American rock. John never gave up his efforts, and he is one of the most critical artists with his own work, especially with his first albums, which he hardly likes and publicly acknowledges.

“There’s very few guys I ended up admiring, musically; Bruce and Bob are definitely two of those guys, and I’m happy to say I have a good relationship with both of them,” he admitted.

Precisely, Dylan and Springsteen are two of the classic rockers who have recently sold their song catalogs. Mellencamp has not at the moment, although he is willing to do so at some point.

“My opinion is it’s a good idea to do that, because if you leave it to your heirs, it’s just gonna cause trouble,” he opined. “If you leave them money they’ll know what to do with that. But they’re not gonna know what to do with songs, y’know? Only Bob Dylan knows what to do with Bob Dylan songs. Only Bruce knows what to do with his songs. I mean, he’s got one kid who’s a fireman, how’s he gonna know, ‘Should we allow this to be in this movie’ or whatever. They don’t know. It’s a big burden to put on your kids, and I think it’s very fortunate that these guys can (sell) like that. At one point it was so important to have ‘legitimacy,’ being in a rock band. Now it doesn’t seem mean as much. I mean, who ever thought these songs would be around this long and have this kind of value? I sure didn’t.”