ZZ Top first hit single was La Grange, and it peaked at #41 on the Billboard charts on June 29, 1974. La Grange was taken from the album called Tres Hombres, and it had helped the album to gain its platinum status.

La Grange makes a great southern rock song because of its story — the song is about a whorehouse, and if you ask a man from Texas, he certainly knew about this one. 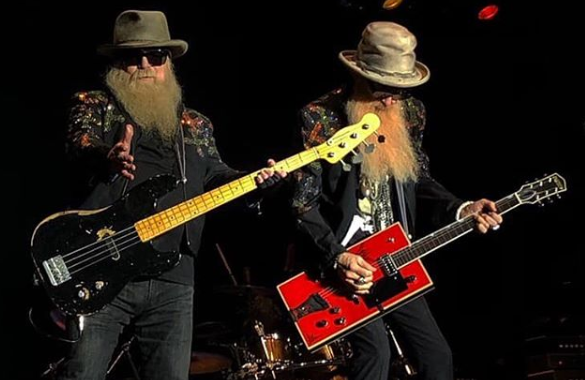 The Chicken Ranch, or what they call the Miss Edna’s Boarding House in La Grange was one of the oldest establishments in Texas. When the song was released, it drew so much attention to the place and its illegal activities that’s why the place had to cease its operations.

“‘La Grange’ was one of the rites of passage for a young man. It was a cathouse, way back in the woods. The simplicity of that song was part of the magic – only two chords. And the break coming out of the solo – those notes are straight Robert Johnson. He did it as a shuffle. I just dissected the notes.” – Billy Gibbons

La Grange was ZZ Top’s biggest at the time when they were in Texas.