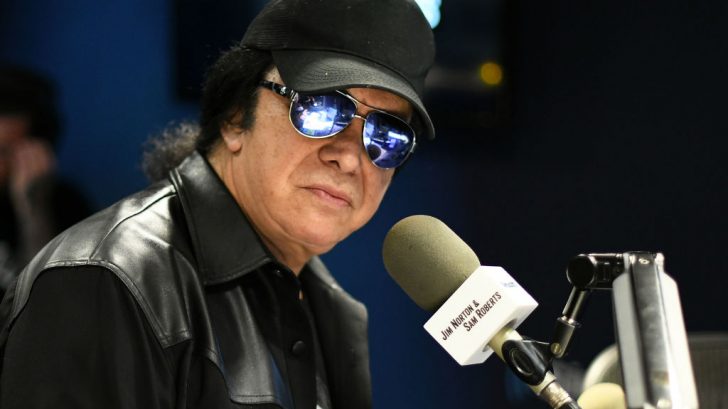 Hard rock royalty KISS’ bassist and singer Gene Simmons is regarded as a cutthroat businessman who has succeeded in making his group a household name and one of the most talked-about names in the genre. Simmons frequently shares his ideas and heated comments in the public, which usually garners attention.

Simmons claims in a recent interview with Goldmine that he is more interested in accomplishing what he wants to do than making friends.

“Even today as I sit here, other than Paul [Stanley], and we only get together when we do stuff for the band… How do I say this without sounding inhuman? I don’t have friends. Yeah, if friends means, ‘Gee, I don’t know what I’m going to do this afternoon. Hey, you want to come over and hang out?’ I’m more interested in what I want to do, and I don’t want to pretend that I’m interested in what you want to do because I am not.”

KISS member Gene Simmons acknowledges that, with the exception of one person, he has no friends despite having millions of loyal devotees.

Watch the video below why other rock legends don’t like Gene Simmons: