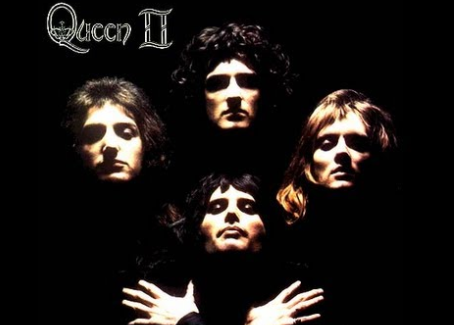 The Song That Change The Face Of Music

The song had this effect on people, and it’s very rare, it’s like a song you always hear like it was the first time, and the feeling it gives you hadn’t felt anything like it.

“Bohemian Rhapsody,” a six-minute single by Queen – dubbed by many as the greatest song ever written.
Why? Because it’s still one of the best-selling rock songs of all time and voted as the Song of the Millennium in 2000. It also had a Guinness Book of Records as the No. 1 song of all time. 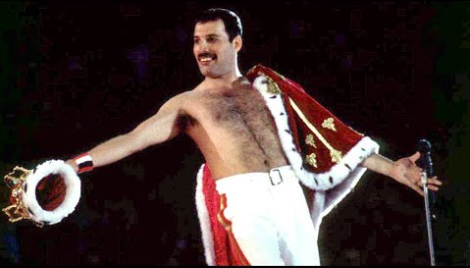 The song also was the inspiration for the biopic movie of Freddie Mercury starred by Rami Malek and it was indeed a box-office hit biopic.

Watch and listen to the song below and learn that this song, even the band themselves, never would have thought that it would be so successful and become the best rock song ever written!