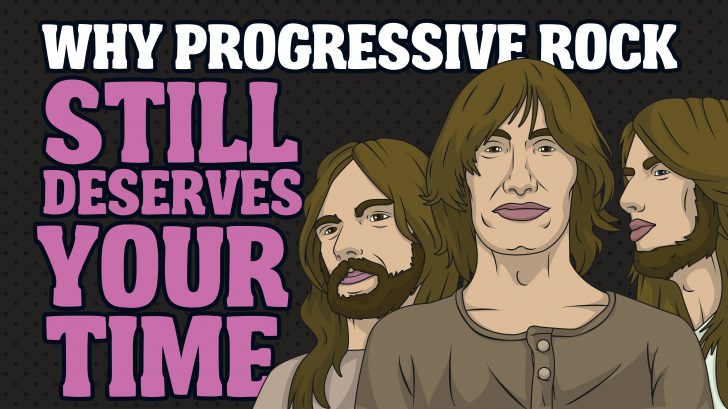 Progressive rock is most recognized often as instrumental music, ambitious, difficult, complex rhythms, unusual time signatures, and a sense of inherent dominance over other rock sub-genres and pretty much “unpopular.”

It’s hard to define what progressive rock really is, as it is not commonly known, or traditional. So why prog? Why it still does deserves our time? Of all the collections of music that exist or will exist, what made progressive rock stands out the rest of them. Basically, prog is just another anything-goes rock music.

In the book of David Wiegel’s “The Show That Never Ends: The Rise and Fall of Prog Rock,” it talks about the wildly entertaining story of progressive rock, the music that ruled the 1970s charts – and has divided rock music listeners ever since.

“The Show That Never Ends: The Rise and Fall of Prog Rock is the behind-the-scenes story of the extraordinary rise and fall of prog rock. The chart-topping bands then were YES, Genesis, Pink Floyd, Jethro Tull, and Emerson Lake & Palmer, and the successors of this genre were Rush, Styx, and Asia.  In the book, he tells the story of what was “PROGRESSIVE” about this genre, how it arose from psychedelia, and heavy metal, why it dominated all the pop charts back then, and why it became so despised.

Mr. Weigel states in his book, progressive rock was “music that copied nothing, and could be replicated by nobody.” 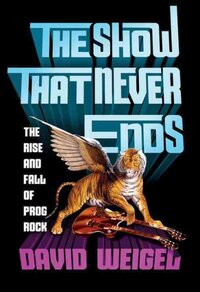 Music is not what it’s been lately. Music previously was a form of art or an act of channeling what you feel or your thoughts positive or negative any. Today’s music has fallen so low and less genre-specific that people use it to run their ad campaigns and general publicity.

All that being said, let’s go back to the main question, “Why Progressive Rock Still Deserves Your Time?” Prog rock is all about experimentation with music, and not everyone is blessed to have this kind of capability of understanding the musical jargons and terminologies. It challenges the very roots of opinions that we hold about popular music. It touches the soul. I think more people listen to prog than they realize.