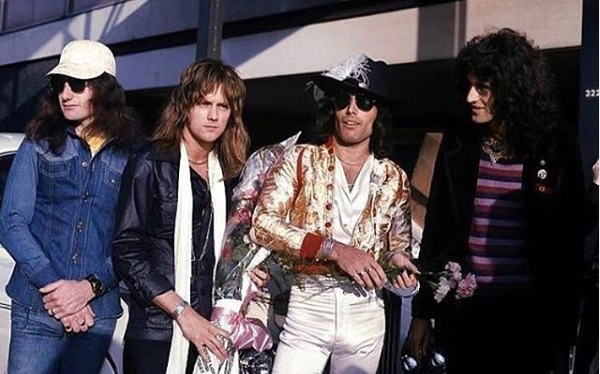 They Simply Owned Rock N’ Roll During Their Time

Released biggest albums in the US, and they were News of the World, A Night At the Opera, The Game, and in the UK their biggest were The Works, A Kind of Magic, and Made in Heaven. They went big because they managed to become popular all throughout North America, Europe, Japan, and Australia. 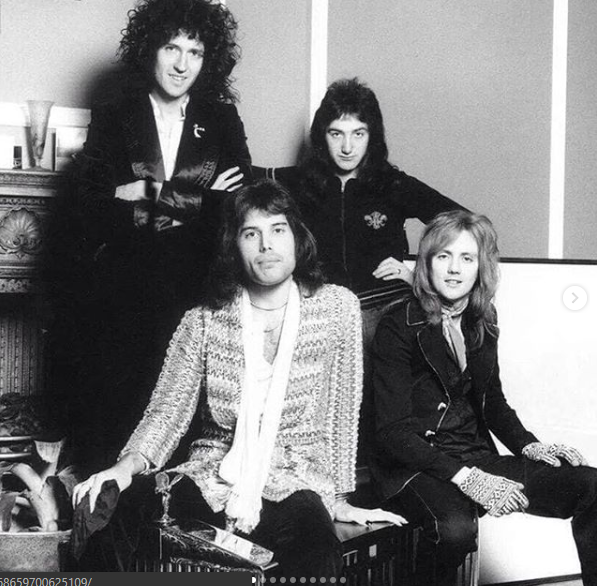 Before Freddie Mercury’s passing, they have consistently been a commercially successful band, influenced tons of bands who came after and were still critically well regarded to this day.

Numbers Do Count As Well Why They Went So Big:

– They have 18 Number One Records

– Lastly, Even Your Grandma’s Grandma Probably Know At Least One Or Two Queen Songs.

Queen’s success is everlasting, and thanks to Freddie Mercury and his sweet Godly voice. May he rest in peace and rock out in heaven.