They Stood Out Among Others During The 70s

Led Zeppelin rose to fame when rock music was still the central part of the industry of music which led them to experienced higher stardom than the bands from the sixties and because of that, they were regarded as “the biggest band in the world.” 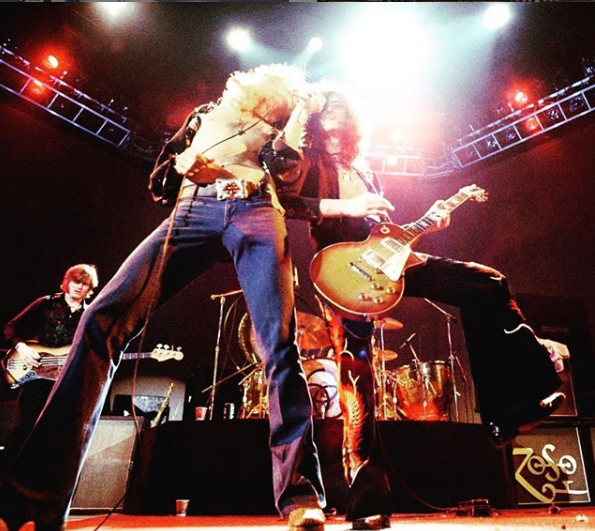 Led Zeppelin was viewed during the 1970s’ as quasi virtuoso behind their instruments, which influenced a lot of youth during those times. The band was highly respected and backed by the big record label who made them for what they were. Robert Plant was the sex symbol, Jimmy Page was regarded as a genius, John Bonham as arguably the greatest drummer of all time and John Paul Jones as the multi-instrumentalist genius.

1970 was surely packed with great bands but Led Zeppelin ruled the entire decade and was constantly growing as a group – and when you hear one of their songs, you know it’s them and you can’t confuse them with other bands.
Led Zeppelin surely deserves to be mentioned among legends.