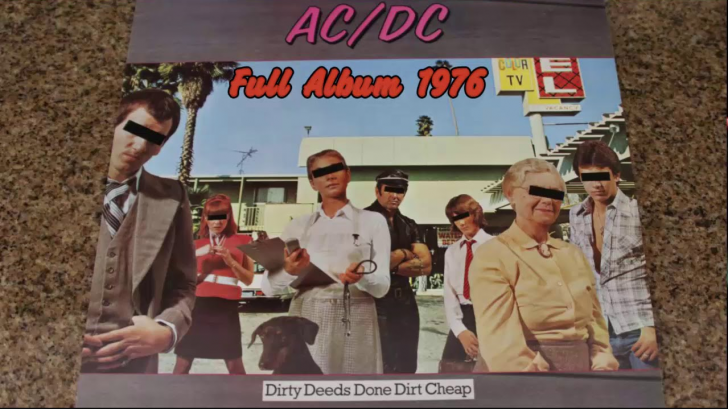 This Is Definitely One Of ACDC’s Best Album

All the songs on this album are insanely excellent and have catchy rhythm tracks. The lyrics were well written which made them very attractive to every young rock fans during its release such as the title track, Big Balls, Rocker, and everything while Problem Child was one of the anthems of every young rebellious teenage boy.

One amusing thing about it is that the album was Malcolm Young. He managed to lay down awesome and fun sounding rhythms – and are all easy to play if you’re a guitarist.

“Dirty Deeds Done Dirt Cheap” is dangerously iconic and one of the reasons behind it was Bon Scott –  “Big Balls” is hilarious, and the artwork is great. There’s Gonna be Some Rockin'”, the title track, and “It Ain’t no Fun Waitin’ Around to be a Millionaire” are all worthy of repeated listens.

AC/DC always deserves to be called the Greatest Hard Rock Band Of All Time.