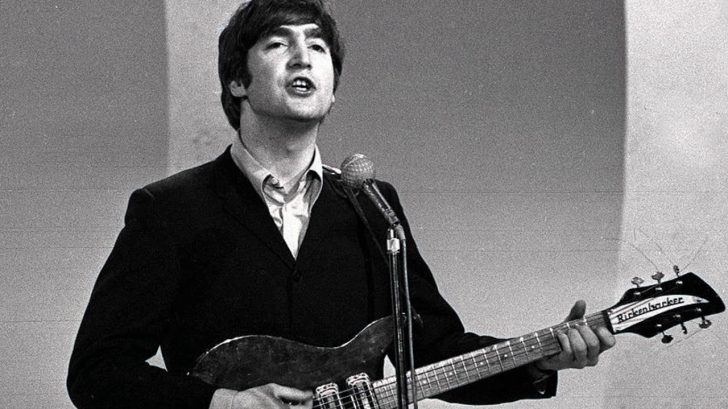 The Beatles was a band that had a career as short as it was fruitful since its 10 years of activity were enough to establish itself as the most acclaimed musical group of all time.

“Twist and Shout” was one of the great successes of the repertoire of the four from Liverpool and it used to be the theme with which they opened their set when they were still playing in dance halls in their city and the emblematic Cavern Club.

Although the song had originally been composed by Phil Medley and Bert Berns and then popularized by the Isley Brothers in 1962, the following year the Fab Four covered it and printed their style on it.

However, that sound piece always generated controversy among the members of the group, as John Lennon said that he felt uncomfortable playing that song when there was a black artist at the same event as them. In this regard, he declared publicly in 1963 saying it doesn’t seem correct and he feels a bit ashamed. John Lennon always felt that they could do the song much better than them.

When Lennon and his companions finally recorded the song in 1963 as part of the Please Please Me album, John’s vocal performance practically tore his vocal cords. During a 1976 interview, Yoko Ono’s husband revealed: “My voice wasn’t the same for a long time after; every time I swallowed, it was like sandpaper.“

Despite the multiple issues the “Imagine” author raised regarding “Twist and Shout,” Paul always said it was all worth it because it was actually one of Lennon’s most memorable vocal performances with the band.