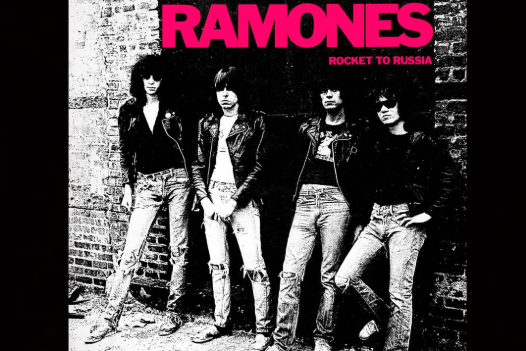 The influence of the Ramones over the punk rock was indeed massive in which itself was more than enough for fans to pay their respects.

Of course, people knew that they weren’t that technically proficient band, but that wasn’t their goal in making music. They wanted to share, give a message, influence, and give back rock n’ roll to its roots despite all the great “prog rock” musicians during their rise. 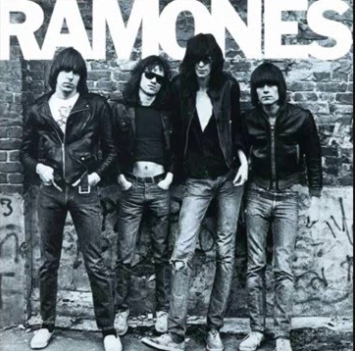 Ramones influence was so important because they wanted to recreate what made rock music rock n’ roll when it was great and an exciting form of music. And you know what, they did that with huge success!

They greatly influenced a whole generation of bands and made the fans that they too can rock it out if they believe in themselves without even having tons of instrumental mastery.

They showed the world that The Ramones can become World Class Musicians.