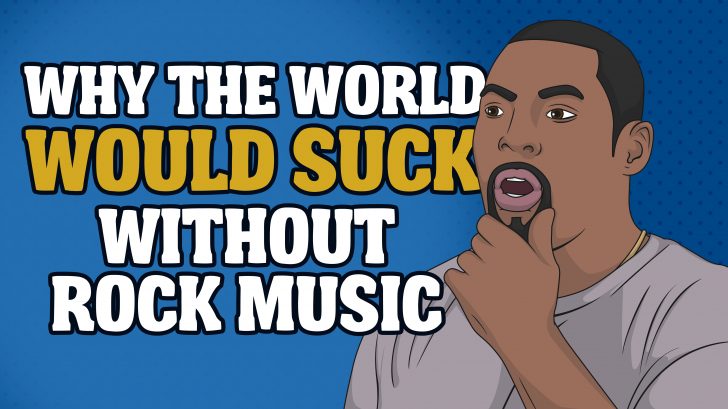 Since the beginning, legendary musicians are slowly passing away. From Jimi Hendrix, Syd Barrett, Janis Joplin, Jim Morrison, Elvis Presley, John Bonham, Bon Scott, John Lennon, Stevie Ray Vaughan, Randy Rhoads, Freddie Mercury, Frank Zappa, Prince, George Harrison and up until to Malcolm Young. A lot of dead Rockstars and there are still many to mention. These were incredible and influential artists who have made our lives enhanced throughout the years. These LEGENDS made music to be great and even more importantly, gave us the greatest musical genre we had ever known: “ROCK N’ ROLL.” 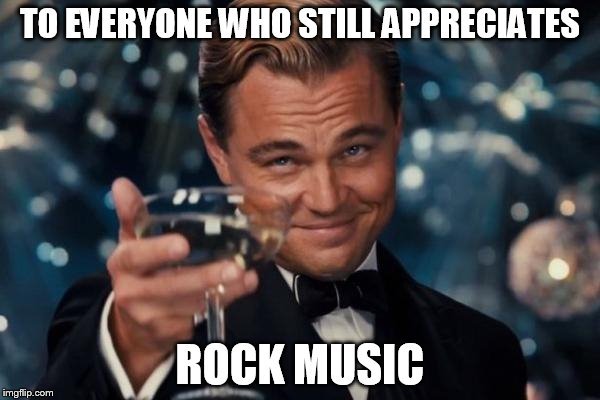 It is UNIMAGINABLE to see the world without rock music. Imagine our lives would be like if not for these Rockstars who offered us their talents. Rock music has been such a key figure in the development of our lives. Without it, people would be in an unequal mode. We wouldn’t even be here telling you these amazing stuff.

Imagine a world and a life without rock music, that’s something John Lennon wouldn’t want us to imagine. It’s simply impossible to imagine it and even hard to believe. A LIFE WITHOUT ROCK, IT’S NOT A LIFE. A LIFE WITHOUT ROCK N’ ROLL WOULD SUCK! Whether you like POP or RAP Music, without rock n’ roll, none of these would even exist. Rock music has given us a way to have better lives. If it wasn’t for this greatest musical genre, I don’t know how we would have fought the good fight. Life is too short, so buy a record, go to concerts, support your favorite rock artists, and LONG LIVE ROCK N’ ROLL.