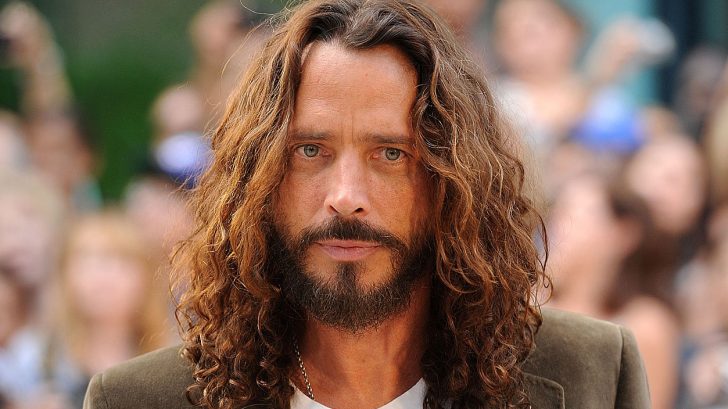 Metallica Would’ve Never Been The Same…

It comes as no surprise when I say that Soundgarden were (and are) one of the most iconic and influential bands of all time. You can ask just about any rock artist from almost and genre and time period and they will tell you just how influential Soundgarden were.

As were are just days after the tragic passing of Soundgarden frontman Chris Cornell, many have come out of the woodwork to give their thoughts on the man and his music. One of them being Kirk Hammett of Metallica.

Kirk Hammett on how Soundgarden inspired him to write one of Metallica’s most iconic riffs, Enter Sandman: “Soundgarden had just put out Louder Than Love. I was trying to capture their attitude toward big, heavy riffs. It was two o’clock in the morning. I put it on tape and didn’t think about it. When Lars Ulrich heard the riff, he said, ‘That’s really great, but repeat the first part four times.’ It was that suggestion that made it even more hooky.”

Arguably Metallica’s most recognizable riff, Enter Sandman would be the driving force behind The Black Album’s success selling well over 16 million copies around the world. That is crazy, and of course, it’s all thanks to Soundgarden!