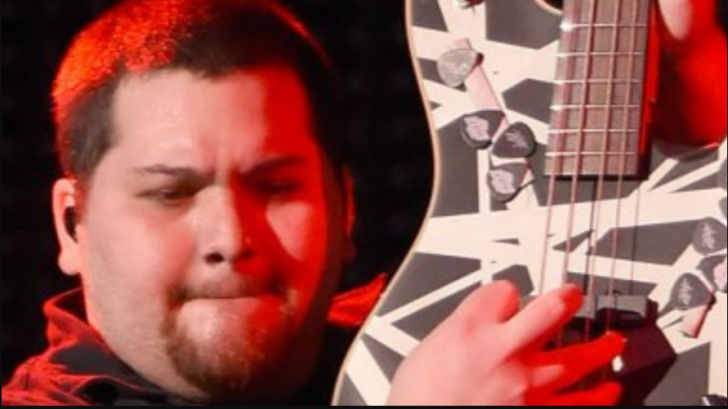 Wolfgang Van Halen is not happy regarding any speculation about him taking over the position as the lead guitarist of Van Halen following his father Eddie’s untimely death in just less than a month.

Eddie Van Halen died on Oct. 6 following a long struggle with cancer. In recent days, rumors spread across social media platforms with speculation suggesting that “the VH camp” has been planning a new lineup that would involve the returns of longtime bassist Michael Anthony singer Sammy Hagar, with Alex Van Halen on drums and Wolfgang replacing his father as the band’s new guitarist.

“This is just a shitty lie attempting to capitalize on these awful times,” Wolfgang wrote on Twitter. “Please stop with this. Anyone peddling this shit is not only hurting the fans, but hurting me and my family.”

According to Bertinelli, Eddie would have never returned to the road or recorded their 2012’s album, A Different Kind of Truth, the band’s first album in almost 30 years to star original singer David Lee Roth, if it weren’t for Wolfgang. “This brings joy to Ed, and that’s what he wants to do now, just have fun playing,” she said in 2012. “As great as Mike [Anthony] is, this wouldn’t be happening if Mike was still in the band.”

Wolfgang has been grinding up for years on his first-ever solo project, on which he touches all instrumental and vocal parts. Earlier this year, he announced he’s ready for rude reactions from longtime followers of Van Halen.

“Being who I am, I think people at the least will be interested in what my work will sound like, which is very nice. But on the other hand, if it’s not exactly what they want to hear or if I don’t try to sound ‘Van Halen-y’ enough for them they’ll hate me and won’t give me the time of day. I’m fully prepared for a wave of hate when my music releases because it won’t be what people think it’ll be. I’m not trying to be my father, I’m trying to be me.”

This is just a shitty lie attempting to capitalize on these awful times. Please stop with this.

Anyone peddling this shit is not only hurting the fans, but hurting me and my family. https://t.co/YqJKBaqpjy