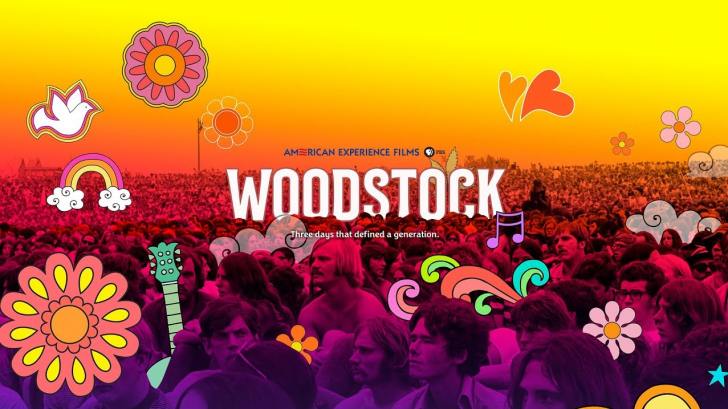 Michael Lang, the festival’s co-creator and co-founder has published a 288-page book as a celebration for the original 1969 event.

The book is called: Woodstock: 3 Days Of Peace & Music and is now available at Reel Art Press. The 288-page book features hundreds of photographs from the festival including original designs and plans for the event, artist setlists, their talent fees details and more.

“At Woodstock, we would focus our energy on peace, setting aside the onstage discussion of political issues to just groove on what might be possible. It was a chance to see if we could create the kind of world for which we’d been striving throughout the Sixties: That would be our political statement – proving that peace and understanding were possible and creating a testament to the value of the counterculture. It would be three days of peace and music,” adding “One of the miracles of Woodstock was the bridging of a generation gap. People were generally afraid of our generation – there was little communication with our parents; people were put off by our lifestyle, sexuality, music, our position against the Vietnam War, and our penchant for marijuana and psychedelics. Consequently, there was a lot of fear among the general population about us. Once the kids started to arrive and mingled with the townsfolk, and interacted with the businesses and the residents of the surrounding towns, suddenly they were just kids. And barriers fell: the local women were making sandwiches; farmers were pulling cars out of ditches. It turned into a big lovefest. It shows what can happen when communication is improved, when stereotypes are squashed, and people become just people.”

Details about the book are available in the video below: