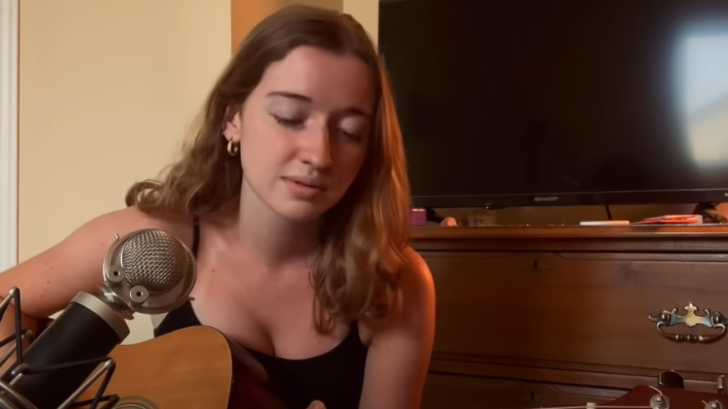 Stacey Ryan, a YouTuber musician with over eighty thousand subscribers on her YouTube channel, covers songs that will make every viewer love her.

Her cover of Wouldn’t It Be Nice by the Beach Boys already racked up 17k+ views after publishing it on Aug. 12. It’s very different from the original and the atmosphere of the song is kinda dramatic but good – it’s folky.

People who have watched the cover commented that this version is much better than the other covers of the song out there – you can feel the lyrics in a different way – and we couldn’t agree more.

In ‘Wouldn’t It Be Nice and the recording of Pet Sounds, the historical moment of music was created, to the revolutionary forms of Wilson under the production, passing through the testimony of the musicians who were part of what would be a work recognized by history.

Listen to Stacey Ryan’s Wouldn’t It Be Nice by the Beach Boys cover but in folk style below: