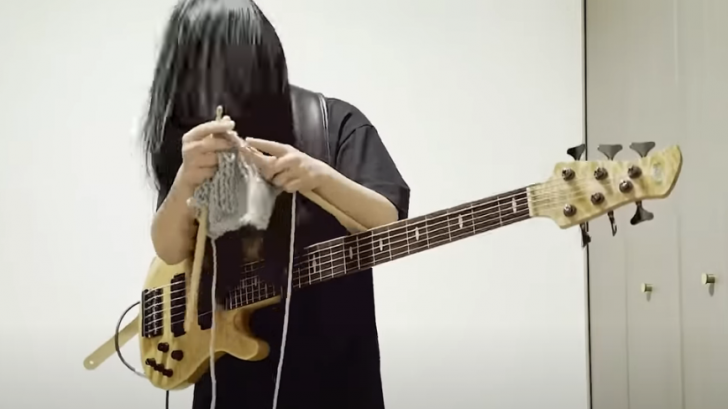 Last week, the World Heavy Metal Knitting Championships took place in Joensuu, Finland. Inaugurated in 2019, this competition is one of the most unusual things we have ever seen.

What is this competition based on? Well, it seems that, basically, you get on stage to act and, in the middle of the song, you start to knit a knitted sweater, one of those that your grandmother used to make for you. Weird? Of course.

The Facebook of the contest explains it perfectly: “In heavy metal knitting, needlework and music become united like never before. On the same stage … heavy metal music and knitting shaking hands. Knitting to the rhythm of heavy metal music can be compared to playing air guitar.”

This also goes to nations. This year, the English team, String Thing, has beaten their Finnish rivals, as well as the Scottish and Indians, to take the 2022 World Heavy Metal Knitting Championship. Almost nothing.

Before the German and Swedish teams pulled out, there were eight in total competing, including Australia, Finland, the UK, Scotland/India, and Japan.