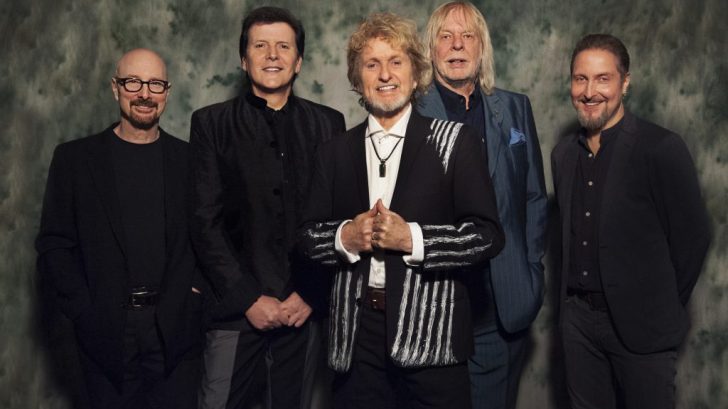 The Maestros Are Back At It Again!

YES featuring Anderson, Rabin & Wakeman will have their two summer shows as their first regional headline UK dates since their rapturously received tour in March 2017, and they precede the trio’s headline slot at Stone Free Festival at London’s The O2 on Sunday 17th June.

Alongside the surplus of live performances, The Speakeasy Lounge at All Bar One returns for the weekend featuring comedians, literary brainiacs and much more.

And it will be hosted by MC Garrett Millerick stand-up comics includes Abigoliah Schamaun, and Fin Taylor on Saturday and Glenn Wool, Chris Betts, and Bec Hill on Sunday.

Elsewhere, The Beer Garden outside the entrance to The O2 will feature street food stalls, and a busking stage and VIP Record Fairs will be hosting a vinyl record fair.

Tickets are available on the links below: