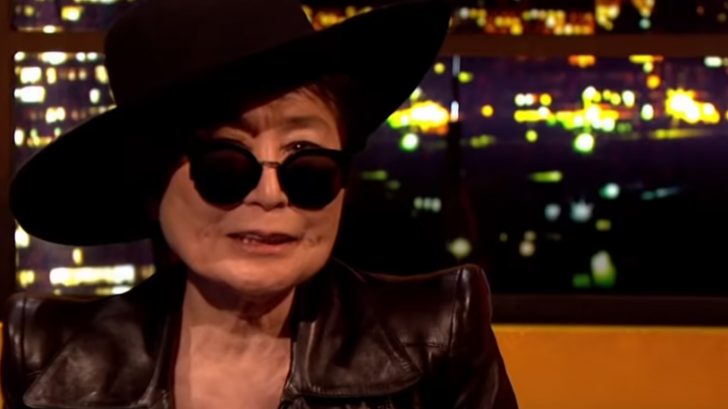 For many, Yoko Ono (1933) was the wicked woman who brainwashed John Lennon and separated the Beatles. Years later, she laughed at this topic herself with the title of one of her solo albums, “Yes, I’m a witch.”

The daughter of an aristocratic Japanese family, she went to the United States and came into contact with the most cutting-edge artistic trends. In 1966, during an exhibition he organized in London, he met John Lennon. It seems that the crush was instantaneous.

After the controversy came the wedding, held on March 20, 1969 in Gibraltar. The link served as the inspiration for a tongue-in-cheek song, The Ballad of John and Yoko, released by the Beatles that same year.

According to the most popular accounts, the recording of the album Let It Be was a process full of complications and internal fights. However, in ‘The Beatles: Get Back’, Peter Jackson’s film, unpublished images come to light that show a revealing portrait of the latest chapter of the group. Yoko Ono, fully dressed in black, observes the surroundings. There is bustle and impatience, a clapperboard resounds and then everything begins.

In the video below, she described in details how it was to live besides The Beatles.