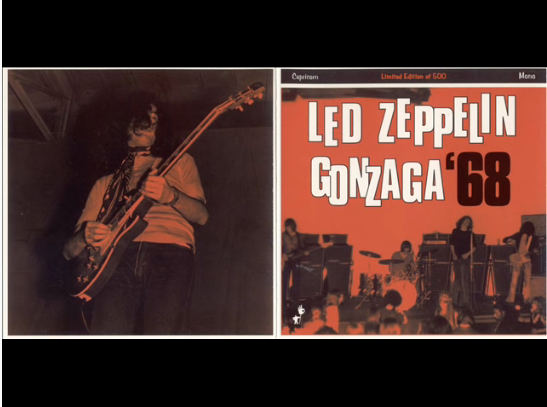 Before the release of Led Zeppelin self-titled debut album, the band played a gig at the Gonzaga University Gymnasium in Spokane, Washington, on December 30, 1968.

They were mispronounced as “Led Zeffelin,” during the hour-long set in support of the band in New York called Vanilla Fudge.

You can now listen to Led Zeppelin completely rocking it out at the university gymnasium, their first-ever recorded performance.

Since it’s a rare audio recorded performance, the quality is not quite clear at times, but it’s good enough to experience the band’s first step in dominating the world of rock n’ roll.

“This is a number off an album that comes out in about three weeks’ time on the Atlantic label. It’s called Led Zeppelin, and this is a track from the album Led Zeppelin. It’s called Dazed and Confused,” says frontman Robert Plant.

Below is the full tracklist:

Keep going for the audio below: