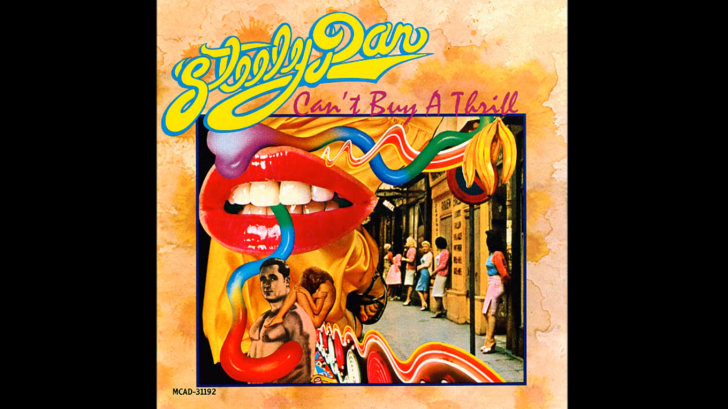 When it comes to writing a song, artists can find inspiration and motivation in almost anything, even if the driving force behind writing a song is the desire to make fun of a colleague. Such was the case of Steely Dan, the New York rock band founded in 1971 by Walter Becker and Donald Fagen, whose motivation for the track “Only A Fool Would Say” was to diss a legend of the fourth art: John Lennon.

Steely Dan was influenced by the Fab Four of Liverpool. In fact, they also chose to emphasize writing and recording rather than relentless touring. Over time, Becker and Fagen built up an entourage of fans, including Paul McCartney himself, but on the contrary, their creations were not to the liking of Macca’s co-team member, Lennon.

Although the paths of the group and Lennon probably crossed during the latter’s time in the Big Apple, the city where Steely Dan was born and where the group had been based, the truth is that there was never a relationship between the two parties. In fact, the band made fun of English and their song “Imagine” with the aforementioned theme from their debut album, Can’t Buy A Thrill.

“‘Only A Fool Would Say’ opens with an upbeat bossa nova beat created from layers of conga, snare, acoustic guitar strums, and undulating bass. Floating over smooth electric guitar lines, Donal Fagen paints a picture of Lennon as an ignorant aristocrat whose talk of world peace is completely at odds with the lives of the poor and impoverished as he sings: “Our world becomes on/ Of salads and sun / Only a fool would say that,” he begins “A boy with a plan / A natural man /Wearing a white stetson hat”.