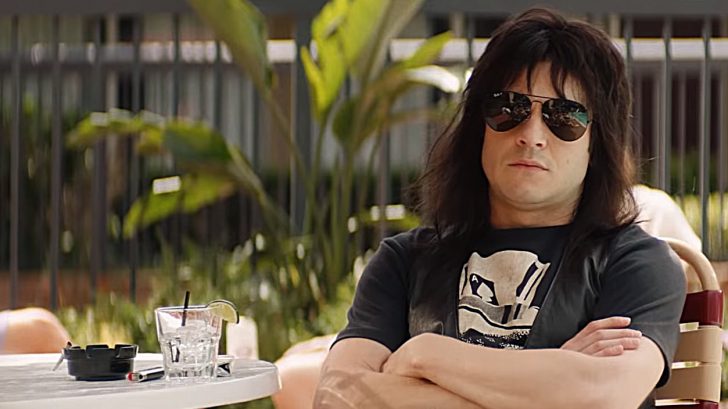 Ever since that massive world-wide critical and financial success of ‘Bohemian Rhapsody’, a slew of rock biopics have been in production. Since then, Mötley Crüe have released their long-awaited biopic ‘The Dirt’, Elton John’s ‘Rocketman’ will be released on the 31st of May, and other biopics for such figures as Prince, David Bowie, John Lennon & Yoko Ono, and Ozzy & Sharon Osbourne are all underway.

Needless to say, rock biopics are all the rage. But just when you thought they were gonna stop making them, yet another one has just been announced, and it’s a doozy.

That’s right. Making this the first Punk-Rock biopic of the new bunch, The Sex Pistols are going to be the focus of a new film that’s currently in development by filmmaker Ayesha Plunkett and Starlight Films. During an interview with Daily Star via NME, Ayesha explained that the decision to move forward with the movie was really only logical…

“We were impressed by the box office takings for Bohemian Rhapsody. It only goes to show the public has an appetite for these films.”

As of right now, we have no further details about this would-be movie regarding its potential release or who may be portraying the band members, but all will be revealed in due time.

Here’s a question for you. Do you think that filmmakers are starting to overdo it with the whole rock biopic craze? Many people are starting to say that there are just too many of these being made, and while thus far these films have been nothing short of excellent, it’s kind of hard to argue.

Nevertheless, we’ll just have to wait and see how this one turns out, but rest assured that at this rate, this will not be the last rock biopic we see.