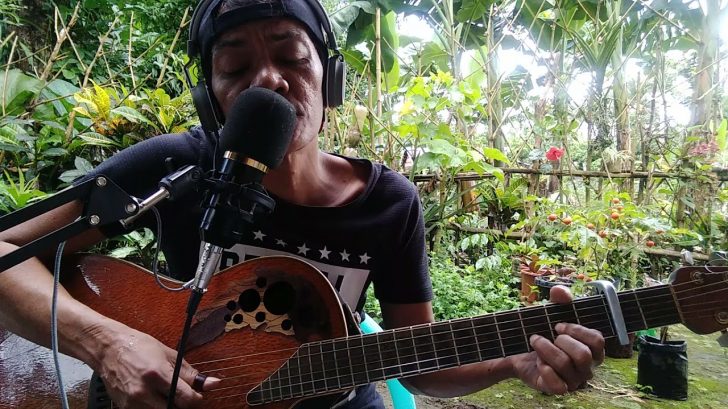 Singing has become a part of the lives of Filipinos! And they have the best singers in the world such as Lea Salonga, the first heroine of ‘Miss Saigon’ of Broadway, and Arnel Pineda, who replaced Steve Augeri and Steve Perry as the frontman of the legendary rock band Journey.

They just love singing. It does not matter if it is in the center of a city, a big stadium, or in a small house lost in a tiny mountain town, you can find a Filipino singing and covering a song.

In the video below, a local Filipino singer uploaded his cover on YouTube singing “I’ll Have to Say I Love You in a Song” by Jim Croce. And some of the comments consider it as one of the bests – and if you listen closely without looking at the video, you might even think that it’s Jim Croce himself.