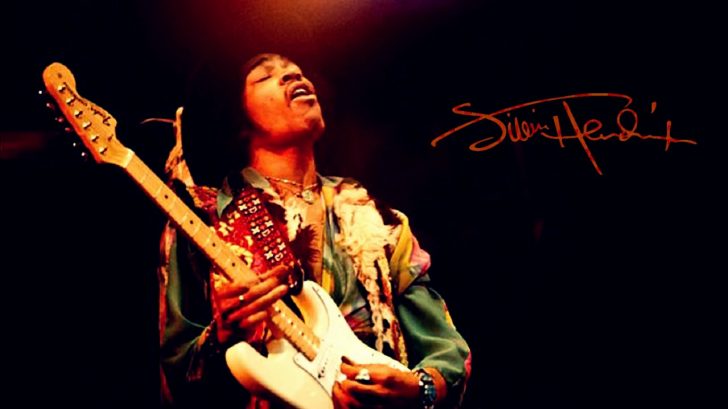 The extraordinary guitarist born in 1942 in Seattle lived through three blazing years of explosion in which his band, the Jimi Hendrix Experience, went from playing in seedy slums to seizing the world scepter of music, opening up new possibilities for the electric guitar and finding surprising discovers today.

Despite his wild performance at the 1967 Monterey Pop Festival, Jimi Hendrix’s career in America still needed a little more push. Playing the guitar on his back, with his teeth, and even turning it on simulating a ritual had not been sufficient stimulus to launch the virtuoso left-handed guitarist to success in the country where he was born.

Talking about technique in an instrument and in particular the guitar is something too extensive. Perhaps Hendrix was not at the technical level of guitarists like Pat Metheny or Steve vai to give examples but his way of playing and his music transmitted to the people and that is why despite having his detractors countless super virtuous technical guitarists were influenced by him.

A YouTuber named, Paul Davids discovers Hendrix’s hidden timing in his ax slinging. He talks about the timing, rhythm, and groove, and shares the grid, quantizing, and why accurate isn’t always as accurate as it seems.