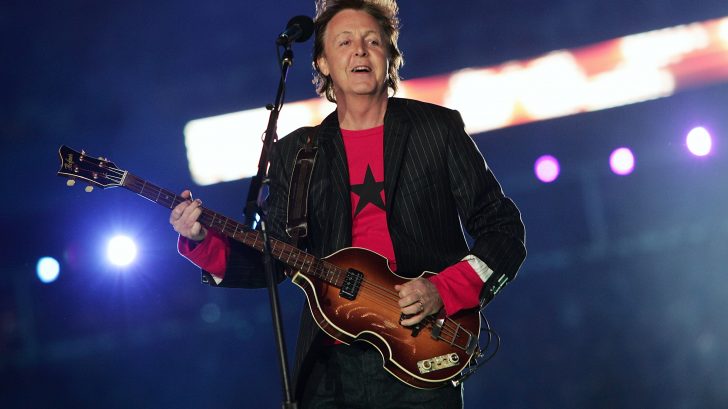 Throughout his brilliant career, Paul McCartney has always been recognized as an accomplished vocalist and praised for his vocal range. However, many Beatlemaniacs overlook one of Paul’s most extraordinary qualities: his incredible vocal versatility.

In the video below, a YouTuber Explores 3 of his most outstanding vocal lines showcasing how great he is as a singer.

Over the course of his career, the Brit demonstrated a huge variety of techniques and tones. His ability to express himself with different colors and characteristics in the voice. Therefore, as an admirer and fan, the YouTuberI selected some excerpts of music that illustrate this diversity and show how Paul is the man with a thousand voices.

Paul’s voice is not determined by his age or moment in his musical trajectory, but by technical choices that best suit the style of each song. Contrasting with that sweet voice, the aggressiveness present in Helter Skelter’s vocals ensured the noisy identity of the music that would later give rise to Heavy Metal. The “torn” vocal, characteristic of the drive, is also striking in songs like Sgt. Peppers and Oh! Darling, especially on the higher notes.

Check out the video below, paying attention to the voice of the former Beatle.