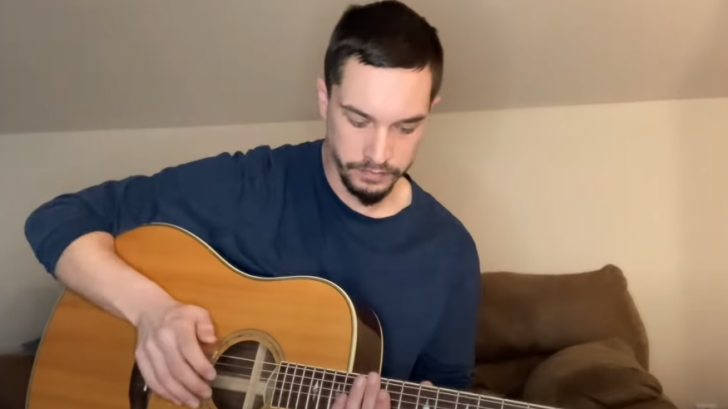 Within Britain’s progressive explosion of the late 1960s, the trio Emerson, Lake, & Palmer became one of the most significant and commercially successful names in the virtuoso style characterized by the amalgamation of rock, jazz, and music. classic, which highlighted the instrumental talent of its protagonists.

The trio, formed in 1970, was made up of three well-known musicians from the British scene: keyboardist Keith Emerson (born November 1, 1944, in Lancashire), who had played in various groups, including The Nice; bassist, guitarist, and singer Greg Lake (born November 10, 1948, in Dorset), who was an integral part of King Crimson; and drummer Carl Palmer (born March 20, 1951, in Birmingham), who had left the group Atomic Rooster.

With such a splendid resume, it was only natural that the new band would attract the attention of both the press and the public, who were able to see them live at the famous Isle of Wight Festival held on August 29, 1970, four days after their debut. official debut at Plymouth.

But today, not so many music enthusiasts know who ELP is, and YouTuber Lucas Holmgren explores why nobody knows them anymore.