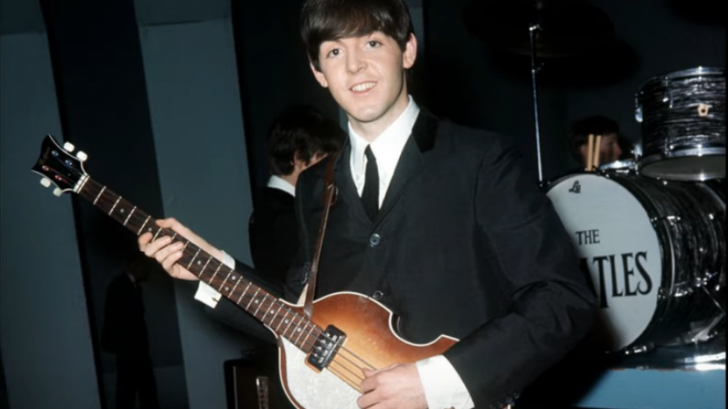 Paul McCartney is a British performer who was part of the Beatles and composed, together with John Lennon, most of the group’s songs. After the dissolution in 1970 of the band, one of the most popular and influential of the sixties, Paul McCartney founded the group Wings with his wife Linda Eastman and guitarist Denny Laine and undertook a long solo career.

How Paul McCartney started playing bass is a pretty common story among bass players. It is difficult to find such an influential musician who is still active, creating some of the greatest songs of all time. Such a long career deserves to review some of its most important personal aspects.

And with the Hofner 500/1 violin bass made famous in McCartney’s hand, he elevated the bassist’s role in traditional rock groups with his melodic innovations as well as identity.

Today, Paul Del Bello is researching those innovations, breaking down and showing off some of his favorite bass lines from The Beatles and Paul McCartney’s sound.